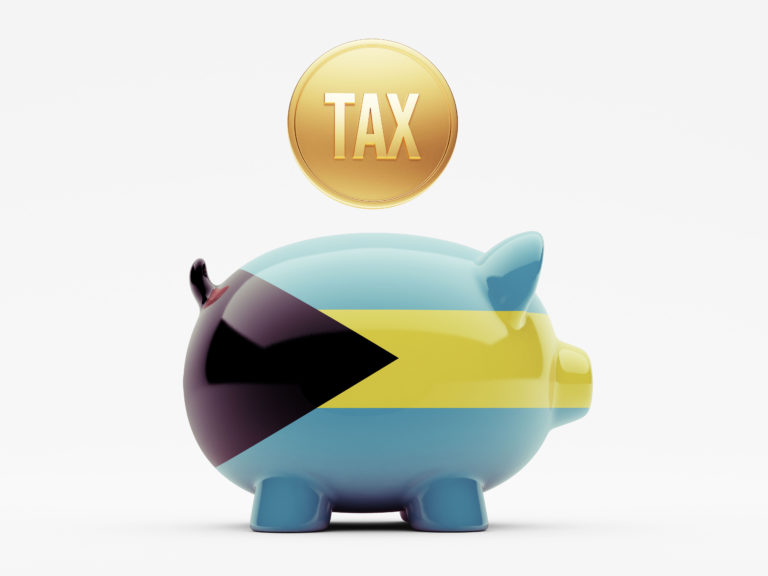 NASSAU, BAHAMAS — A move towards a more equitable and redistributive tax system in The Bahamas is “overdue”, a recent United Nations analysis on this nation has found.

The United Nations Common Country Analysis (CCA) on The Bahamas suggested that not levying income tax is an “untenable” position to maintain in the long-run.

According to the report, while the government has made a substantial effort to increase its spending, especially through the introduction of value added tax (VAT) in 2015, it is still hesitant to levy income tax, either corporate or personal.

“The argument is that not levying an income tax is part of the country’s development strategy, but under the current circumstances, it seems untenable to maintain that position in the long-run,” the report stated.

It was pointed out that while the introduction of VAT may have expanded the tax base, it did so in a “highly regressive way, disadvantaging the poor and exacerbating existing inequalities”.

“In general, while The Bahamas may not levy an income tax, it has relatively high costs for many government services, disadvantaging low-income individuals and SMEs, while exempting international investors,” the report noted.

“A move towards a more equitable and redistributive tax system is overdue.”

“The largest fall took place during the global financial crisis, but while individual years may have shown small increases, growth is mostly stagnant,” the report noted.

“This is not entirely different from other Caribbean countries, though the fall is greater. The result is that economic growth in the country is insufficient to achieve the 2030 Agenda and other socioeconomic targets.

“The impact of the COVID-19 pandemic on an economy that is so dependent on tourism is extraordinary, coming on top of the impact of Hurricane Dorian, leading to a forecast fall in GDP of 14.5 percent in 2020.

“Beyond tourism, prices of other exports (such as lobsters, but also other manufactured goods) have also fallen substantially.”

The report also noted: “Initial findings of the UNDP Socioeconomic Impact Assessment of Hurricane Dorian and COVID-19 on MSMEs reveal that the great majority (73 percent) of MSMEs in Grand Bahama and Abaco are dealing with the negative consequences of the dual crisis.

“The unprecedented economic downturn has also had a devastating effect on government finances. For the 2019-2020 fiscal year (that ended in June 2020), the budget deficit increased to USD$788 million, or almost seven percent of GDP, resulting from a revenue contraction of 13.9 percent and an expenditure increase of 8.8 percent, largely through the purchase of goods to cope with the pandemic.

It was also noted that the increase in debt-to-GDP ratio is far above the 55 percent where it has been estimated that debt starts to hurt growth in the Caribbean.