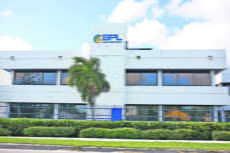 NASSAU, BAHAMAS — The government is reviewing an external report conducted by a foreign organization into the controversial termination of members of the Bahamas Power and Light (BPL) board in 2018 — under the Minnis administration. During the first Office of the Prime Minister press briefing under the Davis administration, Press Secretary Clint Watson revealed […] 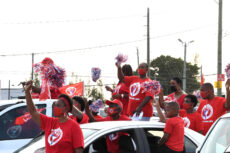 Lewis pledges to get FNM “back on track” NASSAU, BAHAMAS — Central Grand Bahama MP Iram Lewis, one of the seven Free National Movement members who captured seats in the House of Assembly in the general election, announced yesterday that he will vie for leadership of the party at its convention next month. The announcement […]

Bahamas Nurses Union lament management for failing to expedite process NASSAU, BAHAMAS — A nurse, who sustained an electrical shock along with a doctor in the Intensive Care Unit at Princess Margaret Hospital remains at home with limited mobility and awaiting diagnostic assessment some three weeks later, according to the Bahamas Nurses Union (BNU). BNU […] 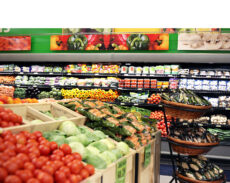 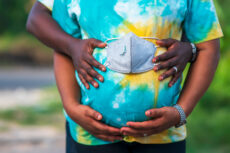 Protest planned for Saturday in Rawson Square at 12pm NASSAU, BAHAMAS — Amidst renewed concerns surrounding the treatment of women at the Princess Margaret Hospital Maternity Ward, one mother recounted her heartbreaking experience of losing her baby girl, but not being told of her death until two days later. The latest harrowing tale comes during […] 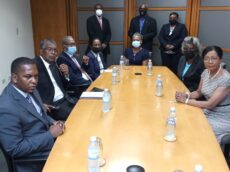 NASSAU, BAHAMAS — The Davis administration has decided to keep the Office of The Spouse of the Prime Minister, confirmed Minister of Foreign Affairs and Public Service yesterday. The office was established in March 2018 under the Minnis administration and was met with mixed reviews over its purpose.  Speaking to Eyewitness News, Mitchell said the […]

“We have reached out to the private sector to launch our free testing programme” Darville: Benefit of free testing to the wider public will far outweigh cost to govt NASSAU, BAHAMAS — As Inagua struggles with a plethora of coronavirus cases and at least six COVID-related deaths, the island will be among the first to […] 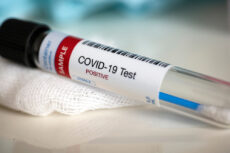 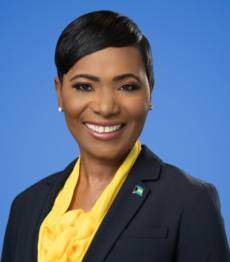