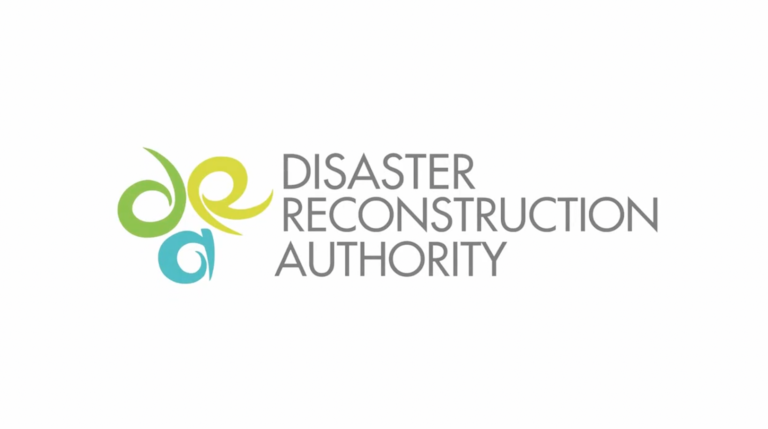 Dorian housing projects under the microscope

NASSAU, BAHAMAS — Minister of State in the Office of the Prime Minister Myles LaRoda yesterday said he was advised of a “gap” in which the government spent $14 million without due diligence.

During his contribution in Parliament on the 2021/2022 midyear budget debate, the Pinewood MP gave an update on the ongoing forensic audit into the management of recovery efforts in the aftermath of Hurricane Dorian.

“There is a forensic going on so I will just give certain information and let the evidence be revealed in the report and make it available,” he said.

Dorian hit the country in September 2019 and is estimated to have generated damages and losses of $3.4 billion in The Bahamas.

The Minnis administration formed the Ministry of State for Disaster Preparedness, Management and Reconstruction and the DRA to handle the cleanup, recovery, and reconstruction efforts in the after of the deadly storm.

“I’m quoting one of the former directors that said there was a gap where the government paid $14 million without due diligence,” LaRoda said.

He did not provide any further details concerning the gap; but made other revelations regarding spending on relief and recovery efforts.

LaRoda said that a company was paid to remove debris on Elbow Cay without a contract.

“There was a notice to proceed advised that the scope of works that were not laid out was somehow underestimated”.

He advised that for the Dorian Small Home Repairs Program, 1,200 of the 3,700 homeowners seeking assistance were able to receive assistance.

He noted that $1.5 million went to the assistance of Grand Bahama residents with $585,160 going to Abaco residents.

There are currently five homes still under construction in Central Pines, Abaco, he said.

Laroda noted that the funds the government spent could be compared to the 17 homes built on Sweetings Cay by the Rotary Club for $1.5 million.

“I’ll let the Bahamian people judge that,” he said.

The minister also made startling revelations about the government’s Central Abaco Community Centre/Hurricane Shelter that was initially expected to be completed in May 2020 for $1.8 million.

“To date, $900.000 has been spent on the project and when I last visited the site in Abaco, I can tell you that the foundation has not been poured yet,” Laroda said.

He advised that the cost of the project has now ballooned to $3.7 million.

He also noted that there is a situation where the government has been trying to recover funds paid to one of the contractors – a process that he said started under the Minnis administration.

The contractor was reportedly paid $215,000 and advised the government that the funds were related to pre-procurement costs.

He said along with the payments were three days of per diem at $22,000 per day.

The facility was expected to serve as a high-performance community center and storm shelter for meetings, conferences, seminars, religious functions, and other cultural events.

Laroda said once the forensic report is completed, it will be laid in Parliament. He didn’t give a timeline on its completion date.

Laroda, who has responsibility for disaster management and the National Insurance Board, also revealed that the Disaster Reconstruction Authority (DRA) did not pay national insurance for any of its workers from its inception.

He said one of the concerning revelations has been that as of December 2021, the DRA owed NIB $168,793.89 for employee contributions.

“There were no payments made to NIB on behalf of the DRA from its inception,” he said.

“I was to assure the public that we are presently addressing those matters.”

UHY Bain and Association has been asked to perform a forensic audit into the authority due to what Disaster Reconstruction Authority (DRA) Chairman Alex Storr has labeled as “stark evidence of mismanagement” under the former administration.

The firm had already been performing an operational audit on behalf of the authority.