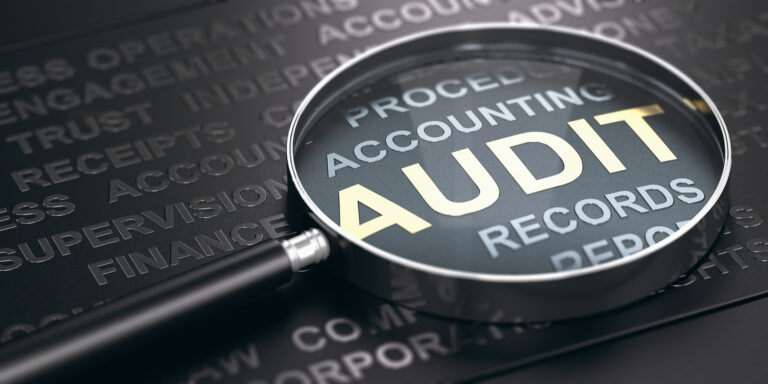 NASSAU, BAHAMAS — Disaster Reconstruction Authority (DRA) Chairman Alex Storr said UHY Bain and Association has been asked to perform a forensic audit into the authority due to what he labeled as stark evidence of mismanagement under the former administration.

The firm had already been performing an operational audit on behalf of the authority.

During a weekly press briefing at the Office of the Prime Minister yesterday, the chairman said extremely high salaries of former executives, apparent “conflicts of interest” and the way storm contracts were handled necessitate the forensic audit.

With the amount of money spent on debris removal, you wouldn’t expect to see debris on these islands, but every single pound of debris is still exactly where it was.

Storr said as the facts are presented, the Bahamian people will be able to determine for themselves whether they received value for money.

In one instance, on Abaco, Storr said the DRA was being billed for equipment that was either not on site or not functioning.

He said when comparing contracts to the work done in other instances, some revelations surfaced.

For example, a housing project in Central Pines, Abaco, was pegged at $1 million for five homes, compared to $1.5 million spent with another firm for 17 homes on Grand Bahama, which included repairs of a church.

He said the DRA will get to the bottom of the matter and “deal with it”.

Asked about the possibility of criminal charges, Storr said any actions that warrant it will be forwarded to the proper authority, but noted that he wishes to give the benefit of the doubt at this time.

According to the chairman, one company on Abaco was billing the government between $200,000 and $300,000 per month without providing evidence of work done.

He said around up to $20 million has been spent on debris management since the passage of Hurricane Dorian in September 2019 and while some contractors have been fully compliant, others have not and continue to bill the government.

“With the amount of money spent on debris removal, you wouldn’t expect to see debris on these islands, but every single pound of debris is still exactly where it was,” Storr said.

He said the government is seeking to disengage those contracts.

According to the chairman, the Minnis administration’s claims to have raised over $1.77 billion in pledges following the passage of Hurricane Dorian was nothing more than a public relations exercise done to “fool the Bahamian people”.

He said the funds received were nowhere near that figure — as revealed by the DRA in 2020.

“Now, donations that came in, some were earmarked for specific projects and were used for those projects,” he said, adding that others had caveats to the benefit of the businesses pledging the donation.

In September 2020, then DRA Managing Director Kay Forbes-Smith said the authority was unable to take advantage of many pledges related to reconstruction because of the conditions attached.

Of the $1.77 billion pledged, more than $1.6 billion was in equity financing by P3 Group, a private equity firm.

But Forbes-Smith said at the time that the interest rate was too high.

Yesterday, Storr said the DRA is exploring means to raise funds for reconstruction and relief efforts, including crowdfunding.

He added that several projects are being looked into and that once priced, the DRA can present the monetary figure it needs in donations.