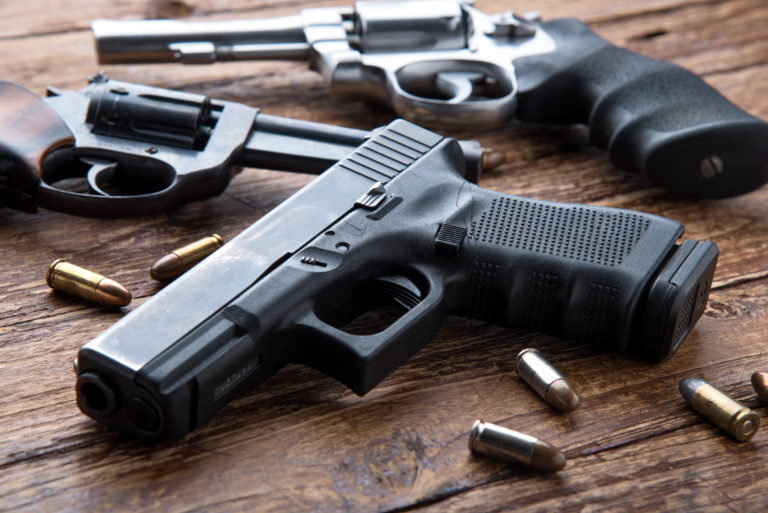 “It is concerning for just the mental state of people, when some haven’t left since the storm”

ABACO, BAHAMAS — Abaco Chamber of Commerce Director Krista Albury said yesterday she believes a spate of violent crime on the island could be attributed in part to an influx of people seeking jobs on Abaco as the island continues to rebuild, as well as “people’s mental state” nearly two years after Hurricane Dorian.

“We have a constant influx of people into Abaco, not only just tourists but workers looking for work,” she told Eyewitness News.

“The necessity of a police record is not being checked because a lot of these incidents that are happening, it’s coming up saying these people are known to police already.

“So, they’re coming to Abaco because there is [a] ton of work here still, especially in the construction field.

“But because of [a] rapid turnover rate or just how many jobs need to be done, there is not the necessary follow-up to make sure these people are persons who should be allowed to be working on people’s home or have police records that may have some things on it that aren’t really desirable on an island that really isn’t back up to where we need to be.”

Albury said while discussions are being had with authorities, the police have a lack of manpower and other challenges, including the reconstruction of a police station, which was destroyed by Hurricane Dorian in September 2019.

Police continue to work out of offices in the Government Complex, according to Albury.

She noted that many residents still have challenges accessing water consistently and continue to live in homes that are largely uninhabitable, with few places to go to “take a break for a bit”.

“It is concerning for just the mental state of people, when you have been on an island — some people haven’t left since the storm,” she said.

She said in years past, residents would be surprised if there was even one violent incident, but there has been a spate of shootings and a murder on Abaco in recent weeks.

Shortly after noon on Monday, officers from the Marsh Harbour Police Station, who were performing speed checks on Ernest Dean, had to chase a gray vehicle that was speeding.

The driver eventually abandoned the vehicle and the chase continued on foot.

When the man pointed an “unidentified object” at officers, one of them shot him in the buttocks.

Responding to the incidents, Minister of National Security Marvin Dames told Eyewitness News on Monday that crime will occur from time to time on developed islands, especially on one that has undergone a crisis in recent years.