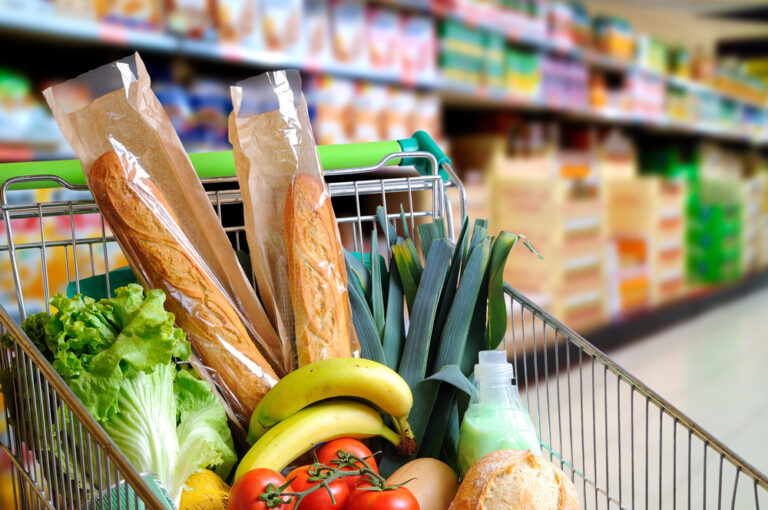 NASSAU, BAHAMAS — While certain items such as alternative milk and cold cuts at Super Value have experienced some shortages in recent weeks due to shipping delays, the grocery chain has prepared for interruptions in the global supply chain by purchasing at least three months’ worth of supplies.

US-based full-service logistics provider “Tread Logistics” has noted that grocery stores and other retailers face a 12 percent out-of-stock level of many household staples, compared to between seven and 10 percent in regular times.

It advised that in logistics alone, the United States is estimated to face a shortage of around 250,000 drivers this year — a problem exacerbated by the “increasingly stringent safety regulations that require more experienced and better-paid drivers” — in addition to facing other weather-related shipping challenges.

In an interview with Eyewitness News, Super Value Owner Rupert Roberts said the food store chain with 13 locations on New Providence has adjusted accordingly and remained proactive — supplementing some of the cost of breadbasket items as the 10 percent value-added tax (VAT) became applicable to them and sourcing household items from global and domestic suppliers six months in advance to maintain stock and ensure competitive prices for consumers.

As it relates to some shortages due to suppliers “falling behind”, Roberts said: “It’s temporary, not permanent, because the other merchandise — I’ve just been going over it — we’ve increased our warehouse supplies by 60 percent and that’s national brands.

“So, we have three times the inventory that we were carrying two years ago and we have the space, so we’re buying in just to make sure to protect the country, and we started that six months ago.

“If we had started that last week, we’d been in serious trouble, but we have all the national brands and three months’ supply is really overstocked.

“We only need four weeks’ supply, but if the food chain breaks, we can hold out — most of that stuff we bought before the prices increases.

If we had started that last week, we’d been in serious trouble, but we have all the national brands and three months’ supply is really overstocked.

“If we had brought it in now, we would face the price increase.”

According to Roberts, inflation on food items saw up to a 10 percent increase by the end of the last year.

That increase is projected to near up to 20 percent by the end of 2022.

He opined that local wholesalers and retailers have continued to do a good job at maintaining competitive prices, despite some criticism from consumers and agencies such as the Bahamas Price Control Commission.

The commission has continued to monitor what it called an “escalating” rise in the cost of everyday goods, particularly last year ahead of the VAT reduction, which took effect on January 1.

Globally, prices on food, minerals, fuel and building materials have all been on the rise.

The measures to mitigate the coronavirus pandemic, particularly in 2020 and early 2021, drastically impacted the flow of food from farms and producers to consumers, prompting the government to reexamine The Bahamas’ food security and the need to reduce its dependence on imports.