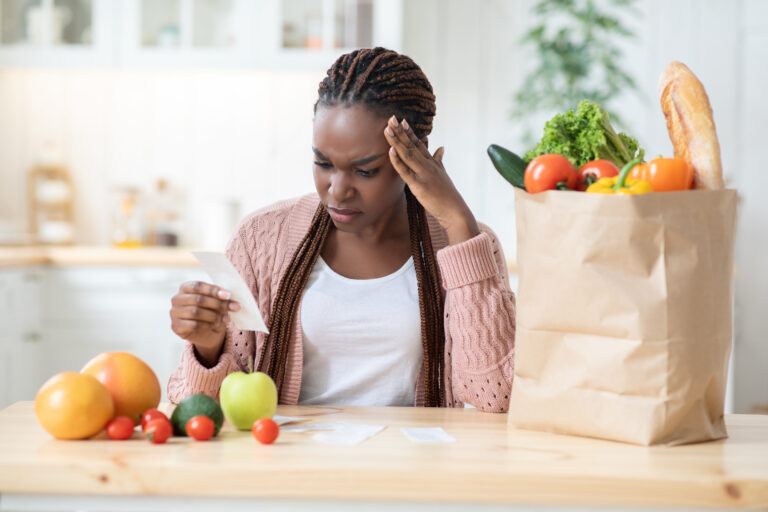 Halkitis: VAT reduction helped costs not be as high as they would have been

NASSAU, BAHAMAS — Economic Affairs Minister Michael Halkitis said yesterday that imported inflation is to blame for the noticeable increase in the price of goods despite the reduction in value-added tax (VAT) from 12 to 10 percent earlier this month.

Halkitis told reporters that the reduction in the VAT rate has contributed to prices not going up as high as they could have in light of supply chain issues driving up the cost of goods for importers and ultimately consumers.

“We import most of what we consume. Prices have been going up due to certain challenges with the supply chain,” Halkitis said.

“We have seen it at the highest level for quite a number of years in the United States, where they are experiencing issues with the supply and prices going up as a result.

“Hopefully it works itself out over the next weeks and months so we can see a reduction, but it is a function of imported inflation.”

As to the impact of the VAT reduction, Halkitis said: “That VAT went down from 12 percent to 10 percent on thousands of goods and services.

“The reduction on the rate of VAT would have contributed to the prices not going up as much if it had stayed at 12 percent.

“We don’t think that’s a factor at all. We think it’s contributing to the price not going up as high as it can.”

Roberts urged consumers to stock up on items at current prices as they will increase in the coming months.

We will not feel the desired effect of VAT reduction due to inflation. What is the government intend to do about imported inflation?