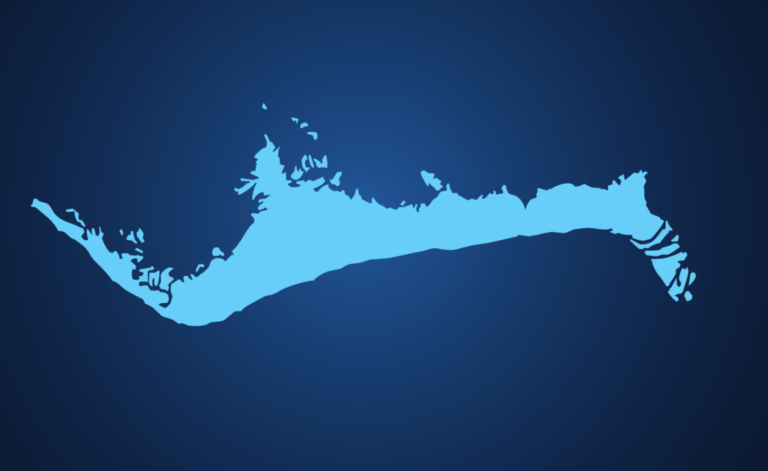 Grand Lucayan and airport among the key areas to be looked at, says Moxey

In an interview with Eyewitness News, Moxey noted that Grand Bahama has been “challenged” by natural disasters and a “strained” economy for far too long.

Moxey, the first woman to hold the title of Minister for Grand Bahama, said she is prepared to work with stakeholders on the island towards its restoration.

“There is so much work to do and projects to be tackled,” said Moxey.

She noted that among the projects that will gain the government’s attention is the redevelopment of Grand Bahama International Airport.

“The airport was sold but I can’t say there was a plan,” said Moxey.

“We are going to really get the ball rolling with that and begin to develop a master plan for the airport and move forward with that.”

Back in April, the government announced that it had concluded the purchase of the Grand Bahama International Airport, bringing the number of airports under the Airport Authority’s ownership to 30.

Moxey noted that the Davis administration will also direct attention to the Grand Lucayan resort, which was purchased under the former administration for $65 million, as well as Rand Memorial Hospital.

“The airport and the hospital go hand in hand with what we want to do,” said Moxey.

She added: “We want to empower Grand Bahamians and Bahamians in general. We are excited for the journey ahead.

“Patience is required. Things will not happen overnight, but I am committed to going above and beyond. There is a lot of collaboration and a lot of partnerships required.”