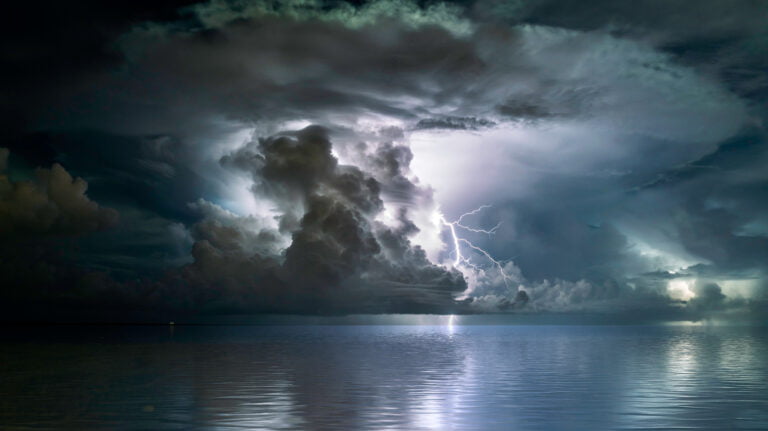 “GB in particular shows a stagnating growth trend compared to NP, the Family Islands and The Bahamas as a whole”

NASSAU, BAHAMAS — An Inter-American Development Bank (IDB) report has suggested that recovery efforts on Grand Bahama following Hurricanes Matthew, Irma and Dorian have not been enough to allow the island to return to its pre-hurricane growth trajectory.

The report, produced by four authors on the impacts of Dorian, Irma, Matthew and Joaquin, noted that Grand Bahama’s gross domestic product (GDP) declined sharply since 2016.

“This downward trend has sharpened since 2016 and would suggest that recovery and reconstruction efforts after Matthew (October 2016), Irma (2017) and Dorian (2019) were not sufficient on this island to enable it to recover to the pre-hurricane growth trajectory, reducing the potential growth of the economy.”

“In the case of the Family Islands, there is therefore no clear pattern relating the incidence of hurricanes to the share of the islands’ economic activity on GDP.”

The report further noted: “Overall, The Bahamas has had a positive growth trajectory since 1992 that decelerated from 2000 onward.

“Grand Bahama in particular shows [a] stagnating growth trend since 2001, except for a period between 2004 and 2007, compared to New Providence, the Family Islands and The Bahamas as a whole.

“Of the Family Islands, Exuma cays has had the strongest growth trajectory since 1992, followed by Abaco.

“Interestingly, both Grand Bahama and the Family Islands had a reduction in GDP growth in 2016, which is not seen for New Providence, coinciding with the arrival of Hurricane Matthew.”

According to the report, on average, the Family Islands showed positive GDP growth rates after Hurricanes Joaquin, Matthew, Irma and Dorian.

“Excluding Dorian, The Bahamas takes an average of 4.5 months to economically recover to its pre-hurricane GDP levels,” the IDB report noted.

“Moreover, the macroeconomic recovery time and the effect of hurricanes on growth vary across islands. This process seems to depend on the size of the economy of each island, the sectors and businesses present, population movement, recovery plans and political decisions.”

The report noted that Hurricane Joaquin caused US$104.8 in damages, with the greatest impact being on Long Island, Acklins and San Salvador.

Total direct costs to The Bahamas from Hurricane Dorian reached US$2.5 billion, with housing and tourism particularly hard hit. Abaco suffered 87 percent of the direct costs and Grand Bahama 13 percent.