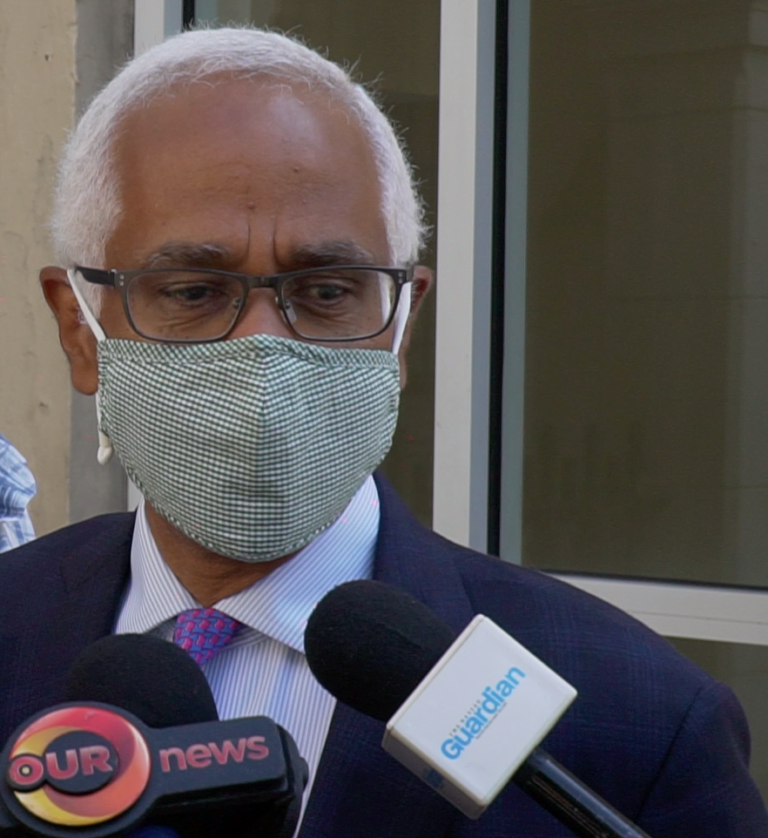 “We tried very hard to get it completed”

NASSAU, BAHAMAS — Minister of Tourism and Aviation Dionisio D’Aguilar yesterday expressed disappointment over the government’s inability to close the sale of the Grand Lucayan prior to the end of the Minnis administration’s current term in office.

Speaking to reporters prior to the last Cabinet meeting of this term, D’Aguilar noted that negotiations of the deal are still ongoing between two of the parties.

“The sale of the Grand Lucayan was subject to the completion of an agreement being had between the Freeport Harbour Company and Royal Caribbean, and for whatever reason, that deal is ongoing and that hasn’t been concluded and as a result, it’s very frustrating,” D’Aguilar said.

“I’m very disappointed that the Freeport Harbour Company and Royal Caribbean were not able to finalize their transaction and as a result, the hotel can’t transfer over to the Royal Caribbean group for them to start doing what it is they needed to do.

“I’m very disappointed that the Freeport Harbour Company and their agents in Hong Kong were, for whatever reason, unable to bring this to a conclusion, and so we soldier on.”

The government purchased the resort in August 2018 for $65 million amidst heightened criticism over the move that was reportedly done to save hundreds of jobs at the resort.

A letter of intent (LOI) was signed in March 2019 for the intended purchase of the mega-resort and the redevelopment of the Freeport Harbour.

The plan included development of a cruise port at Freeport Harbour that was expected to accommodate three ships in phase one and up to seven ships in subsequent phases.

D’Aguilar added yesterday: “We tried very hard to get it completed and I’m sure very shortly, unfortunately on the other side of this election, we’ll get it done and Freeport will boom once again with all the developments that we have planned there with the new port from Carnival, the new port from Royal Caribbean and the new development of the hotel.”