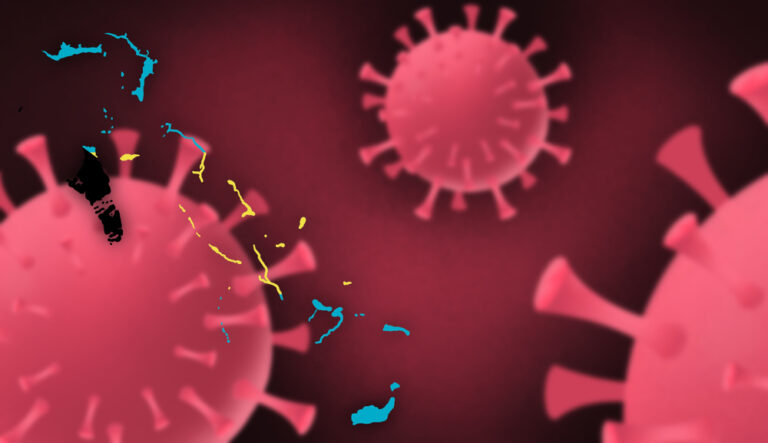 NASSAU, BAHAMAS — The Bahamas appears on track to outpace its highest number of cases recorded in a single month since the onset of the pandemic if the current upward trend continues, an Eyewitness News analysis indicates.

This month so far, the nation has recorded 1,722 confirmed cases.

This is around the same number of cases The Bahamas recorded in August 2020, close to the peak of the country’s second wave.

The Bahamas remains in the third wave of the pandemic, though some pundits have referred to the current surge as a “fourth wave”, noting that low double-digit cases were recorded in January and February before cases began doubling again.

The increase was largely attributed to the reopening of the country in July 2020, a period that also saw eased restrictions and a discontinuation of extensive lockdowns.

This represented a 37 percent increase month-over-month.

Last month, The Bahamas recorded 871 infections. This means July has seen a nearly 100 percent increase in cases since June, with three days left in the month.

While it remains to be seen what other mitigation measures will be introduced, if any, and how those measures could potentially impact case epidemiology, on the current track, another 100 percent increase month-over-month would result in around 3,445 cases next month.

Restrictions have been tightened as cases increased and eased as infections stabilized on a number of islands, including New Providence, though the Family Islands have seen new measures introduced much sooner.

Due to what was called “sharp increases” of cases on Cat Island, Andros and the Berry Islands earlier this year, the competent authority imposed temporary measures like daily curfews and lockdowns.

Prior to that, the islands had enjoyed few restrictions for months while their cases were minimal.

When the new restrictions were introduced on May 20, those islands had increased to 43, 128 and 83 cases respectively.

These figures represented increases of 330 percent on Cat Island, 34 percent on Andros and 45 percent on the Berry Islands.

Last Friday, Minister of Health Renward Wells announced a range of new restrictions for New Providence, Grand Bahama and Eleuthera, beginning Monday at 5am, to mitigate the latest surge of coronavirus cases.

There has been widespread speculation about increased restrictions on the capital, but in a national address last night, Prime Minister Dr Hubert Minnis did not announce any additional restrictions for the time being.

Last month, a total of 1,763 cases were recorded on the island.

I don’t wish harm on no one, but since you want listen to foolishness, and not take the Vaccine, we’ll that’s on you. You can’t fix stupid, but COVID-19 is fixing it for them. That’s Death and Dying, so be it, that say it Me.