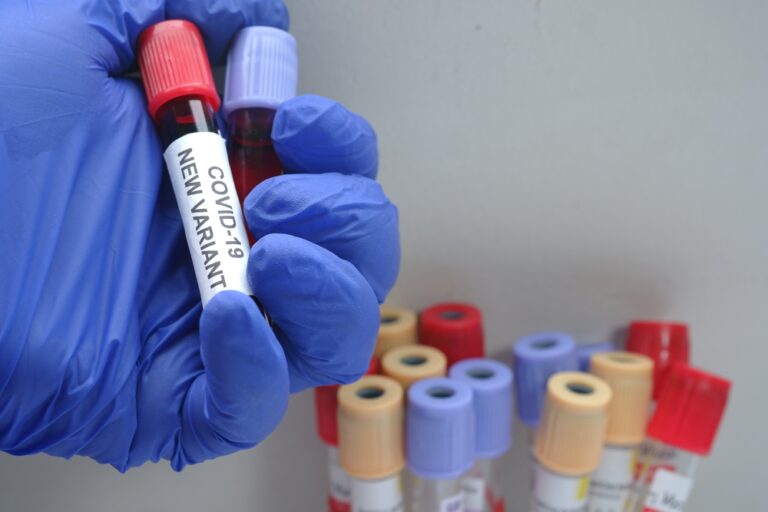 NASSAU, BAHAMAS — Minister of Health Renward Wells said yesterday greater adherence to health protocols, as opposed to strengthening them, is needed at this time.

This notwithstanding the emergence of the coronavirus variant “mu” in the Caribbean and the delta strain being confirmed as the predominant variant in The Bahamas.

The delta variant is the most virulent and has the highest fatality rate of any COVID variant in the globe right now.

Wells said health officials suspected the delta variant had arrived on The Bahamas’ shores since June.

The minister said the government pressed a laboratory in Brazil to analyze all 100 samples sent for testing.

Those results were returned this week and confirmed delta is the predominant variant in The Bahamas, with alpha and gamma trailing behind.

Another 98 samples, taken in mid to late August, have been submitted for genomic sequencing.

According to Wells, the COVID surge in June and July was indicative that “we were dealing with something that was different than what was currently in the community”.

Samples taken from mid-May to the end of July showed that the delta was in 50 percent of the samples — 41 out of 81.

Wells said it is believed delta will be found in around 80 to 90 percent of the samples examined.

He said there has been no need to strengthen the protocols, but greater adherence to existing health measures is critical to mitigating the spread of the virus.

He maintained that vaccination against the virus is the ultimate solution.

Wells added that with greater adherence, a downward trend of the more contagious variant is expected, but the government has tools such as the curfew in place to aid that trend.

The advance poll on Thursday saw large crowds at various polling stations on New Providence, with some of those locations not maintaining proper social distancing.

Other World Health Organization (WHO) COVID-19 variants of interest, such as the mu variant and delta-plus, have been on the rise.

The latest strains are deemed to be more transmissible

Mu has already been detected in the Caribbean, with St Vincent and the Grenadines reporting at least five cases of the mu variant.

Delta-plus, discovered in India and the United Kingdom, differs from the delta variant in that it appears to carry mutations from two variants that can infect even the fully vaccinated. It has been found in relatively low numbers.