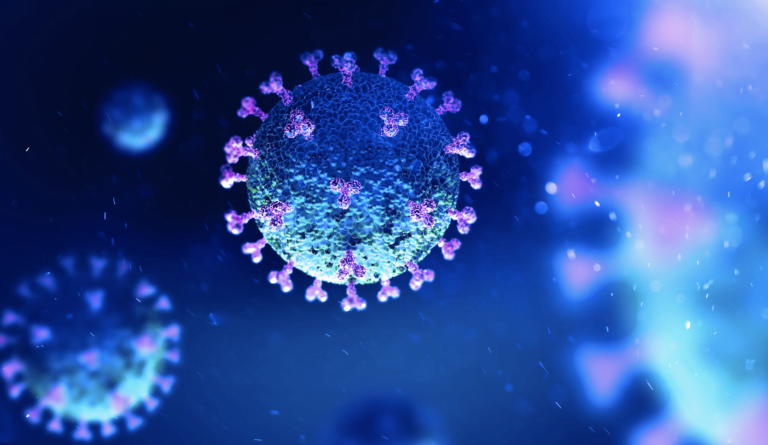 Edwards: The likelihood is there are COVID variants in country, Delta possibly among them, but no confirmation yet

NASSAU, BAHAMAS — As countries heighten their response and shore up vaccination campaigns as the Delta variant of the coronavirus spreads rapidly, Princess Margaret Hospital (PMH) Medical Microbiologist Dr Jessica Edwards suggested “aggressive strategies” must be maintained in The Bahamas to reduce spread.

“I think that has been communicated by the CMO (chief medical officer) a little while ago — that we do have variants — however, specific variants, I am not aware of any that we have in-country, the specific ones.

“The likelihood is that we do have them and it is possible that the Delta variant is amongst that grouping of variants, but we don’t have confirmation as yet.”

Samples have been sent abroad to the Caribbean Public Health Agency laboratory in Trinidad to confirm variant strains in-country.

But when asked when The Bahamas could get its test results to determine which variants exist in-country — a key indicator for what policies may be necessary — Edwards said she was unable to confirm when the report could be completed.

There are concerns the Delta variant could become the dominant strain across the globe.

It has spread rapidly in the United States and accounts for 10 percent of its cases.

US Food and Drug Administration (FDA) Commissioner Scott Gottlieb said this week the risk to the US is the virus could “spike a new epidemic heading into the fall”.

Director of the National HIV/AIDS and Infectious Disease Programme Dr Nikkiah Forbes told Eyewitness News last week there is a high chance the Delta strain of the coronavirus could impact The Bahamas, which has continued to welcome visitors and whose long-standing key markets include the US and Europe.

Asked whether the public is taking the threat of the Delta variant seriously in The Bahamas, Edwards said: “Obviously, we need to maintain and have a very high level of prevention and taking preventative measures to reduce the spread of any strain of the virus in-country.

“And I would say that there is always a constant threat that infection can continue without the necessary precautions and mitigation strategies that have been recommended.

“So, as it stands now, the positive cases continue and we need to maintain that level of aggressive strategies to reduce the spread.

“We know there are persons who are actively taking specific steps, including vaccinations, to reduce the spread. That is critical because in order for us to be able to overcome these hurdles, that is one important strategy that has to be met and maintained.”

Edwards said the vaccination program is moving forward, but a lot more must be done to get the majority of the population vaccinated.

The Delta variant has proven more contagious than other variants to date.

However, the AstraZeneca vaccine, when the full schedule is followed, is 92 percent effective against hospitalization due to the Delta variant.

AstraZeneca remains the only available vaccine in The Bahamas.

Vaccination remains voluntary, though more of the private sector has incentivized taking the vaccine.

Approximately 72,000 people have been vaccinated in The Bahamas — around 18 percent of the population.