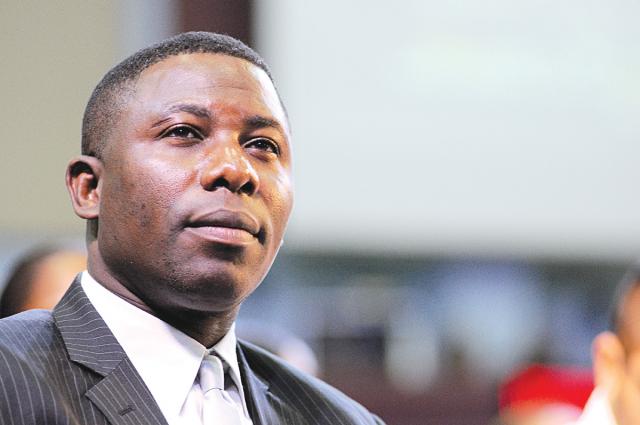 NASSAU, BAHAMAS — The percentage of COVID variants among a sampling of positive cases quadrupled between March and April — further evidence of more than one strain of the virus impacting the spread of the infections in recent weeks.

In an address to Parliament yesterday, Minister of Health Renward Wells said around 20 percent of the positive samples screened contained the variant mutation of the virus between March 13 and 19.

Just over three weeks later — between April 11 and April 17 — an “alarming” 80 percent of samples screened contained the variant mutation.

“This trend in the data indicates that one or more of the variants of concern entered The Bahamas likely sometime in early March,” Wells advised Parliament, consistent with the assessment of the National COVID-19 Vaccine Consultative Committee.

“Further, the variants have rapidly come to dominate our COVID-19 infections in the country.

“We already know from our previous data sequencing from the [National] Reference Laboratory in Brazil, there was not evidence of the variants in the samples up until November 2020.

“However, we await the sequencing results of the samples sent to CARPHA in mid-March.

“These results will assist to confirm our proxy results from the PCR screen and give us more detailed information on which strains are present in The Bahamas.”

Wells continued: “The testing materials for the in-country variant screening were provided by PAHO (the Pan American Health Organization) and received at the National Reference Laboratory a little over a week ago.

“We commend the forward-thinking of the laboratory director, Dr Indira Martin.”

In the last two weeks, there have been increasing daily infections.

A total of 51 cases remain hospitalized.

Three cases were in the Intensive Care Unit at Doctor’s Hospital.

In a statement yesterday, the Public Hospitals Authority (PHA) said PMH will be discharging patients who meet the criteria and temporarily suspending in-person clinics and dental services.

The PHA noted the hospital’s dialysis unit remains uninterrupted and will continue to operate by appointment only, but the hospital has reverted to the telehealth platform for outpatient clinics and its Lab Services are now closed.