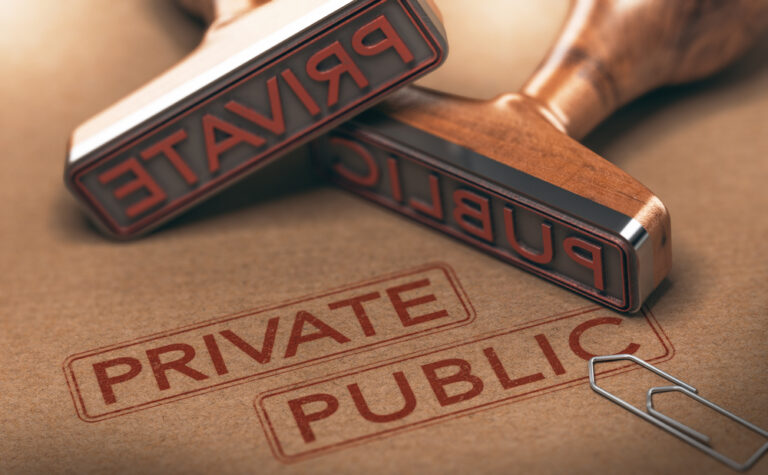 NASSAU, BAHAMAS — Abaco Chamber of Commerce President Ken Hutton said yesterday that the island’s private sector was not looking for a government hand-out, but rather a “hand-up” as he called for greater private sector engagement to address issues impacting the island.

Abaco has been in a state of recovery for more than two years since it was ravaged by Hurricane Dorian in September 2019.

Hutton told Eyewitness News, “We’re not where we need to be, but we’re a lot better off than we were this time last year.

“Some good news is that we finally managed to get power to Elbow Cay.

“The cays seem to be doing very well, but they can only continue to do well with the support from the mainland.

“The mainland is still hurting. We’re not looking to government to solve all of our problems.

“We are looking to work with government to solve our problems.

“There are a lot of issues that affect the economy, as well as critical social issues, which I feel are not being addressed,” Hutton said.

Key among private sector concerns, according to Hutton, is the security of the island’s main port and ensuring the continuation of direct shipping from the United States.

He noted that waivers by the US Coast Guard and International Maritime Organization (IMO) will not be extended indefinitely and expressed concern that if they are discontinued, cargo vessels would have to offload their goods in Nassau or Freeport rather than Abaco, resulting in increased costs and additional time.

“The port is the lifeblood of the island and this community,” he said.

“The government has been completely unresponsive to our concerns on this issue.

“We have written to them 10-12 times since the beginning of this year and not a single time have we gotten an acknowledgment.

He continued: “We still have a dire need for housing here only 60 percent of houses in Central Abaco.

“There are no rental accommodations and that is affecting the ability of persons to come back home, expand their businesses and rebuild.

“The housing crisis is a big issue. You also have illegal settlements springing back up and that is another big concern that we have to address.

“We just want the government to engage with the private sector to help tackle these issues.”