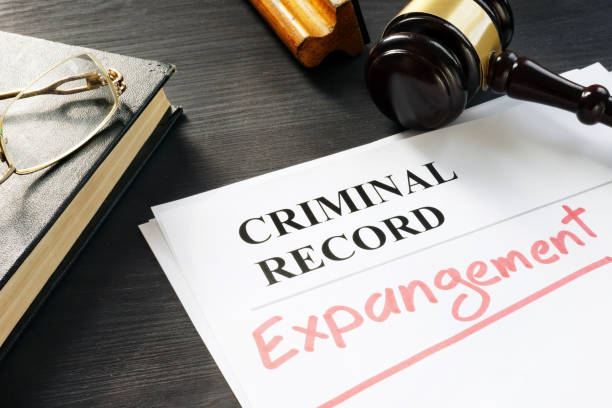 Pinder: I look forward to where we can make those decisions and set the Bahamian people free

Pinder, while addressing reporters at a swearing-in ceremony for several other members of the Davis-led Cabinet, said: “It is very clear in our blueprint and it is a fundamental principle which the prime minister campaigned on.

“We thought that it was fundamentally unfair that Bahamians would be given criminal citations and the like for breaking the emergency orders, especially for trivial matters.”

Pinder was backing up earlier comments made by Minister of National Security Wayne Munroe, who said such records would be “swept away” in line with the PLP’s campaign pledge.

“I fully support his comments and I look forward to the Cabinet meeting where we can make those decisions in order to set the Bahamian people free,” said Pinder.

“This is a fundamental principle we campaigned on. It is in our blueprint for governance and is something I’m sure we will take up in very short order.”

The Bahamas has been under a state of emergency since its first confirmed COVID-19 case in March 2020.

Under the state of emergency, then Prime Minister Dr Hubert Minnis, as competent authority, was given the authority to impose restrictions such as curfews, business closures, lockdowns and border closures to curb the spread of COVID-19. Persons found to be in violation of the emergency order were charged in court.