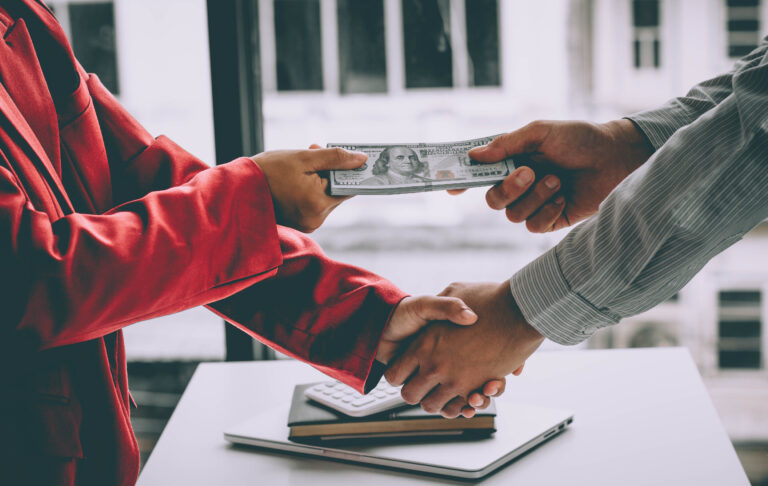 Resignations of 3 Cabinet ministers “under allegations of corruption” cited

NASSAU, BAHAMAS — Vulnerability to corruption remains a major challenge for the Bahamian government, the latest US Investment Climate Report has noted, adding that the government has laws to combat corruption among public officials but they have been inconsistently applied.

“The law provides criminal penalties for corruption by public officials, and the government generally implemented the law effectively,” the report noted.

“However, there was limited enforcement of conflicts of interest related to government contracts and isolated reports of officials engaged in corrupt practices, including by accepting small-scale ‘bribes of convenience’.

“The political system is plagued by reports of corruption, including allegations of widespread patronage, the routine directing of contracts to political supporters and favorable treatment for wealthy or politically connected individuals.”

The report further noted: “In May 2017, the current government won the election on a platform to end corruption. Early in the administration, the government charged a number of former officials with various crimes including extortion and bribery, theft by reason of employment and defrauding the government. These cases were either dismissed, ended in acquittals or are ongoing.

“The government reported no new cases of corruption in the executive, legislative and judicial branches during 2020. Nevertheless, three Cabinet ministers resigned in the first three years of the current administration under allegations of corruption, including the deputy prime minister, the minister of financial services and the minister of youth, sports and culture.”

It further noted: “The procurement process also remains susceptible to corruption, as it contains no requirement to engage in open public tenders, although the government routinely did so.

“In February 2021, the government passed the Public Procurement Bill (2020), which reportedly overhauls current governance arrangements for government contracts to improve transparency and accountability.”

“Some Say Paranoid, And I Say Victim” The Bahamian Political Tragedy and A System In Need of Change.

The 50 Year Battle For Economic Growth In The Bahamas …By Bahamians. The policies and structure of the past system of oppression have not dismantled the oppressive economic and ugly political structures of the past that divided Bahamians into (have and have nots) to the pleasure of a few.
The secrecy of our government is still the nemesis in the darkroom of political corruption that enriches some. The politics of state victimization and petty disregard of anything Bahamian is still the old enemy of The Common Good.
As a result, the people lose faith in our democracy while others sit quietly waiting to celebrate our failures and collapse.