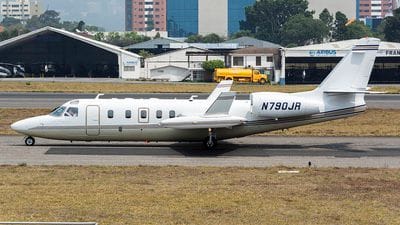 The plane crash that claimed the lives of two former marines — Lavan Paul and Jason Allen  — occurred shortly after take-off from the Treasure Cay airstrip on July 5.

Major said the AAIA will no longer have carriage of the matter and will produce a report detailing what was uncovered up to the point of the police report.

He said that report could be completed as early as the end of July.

Chief Superintendent Kenwood Taylor, officer in charge on Abaco, told Eyewitness News yesterday that police are still trying to piece together what took place on that fateful day.

The plane was reported arriving in Treasure Cay on July 2 and was scheduled to depart on July 5 — last week Monday.

Taylor said the two pilots who reported the aircraft stolen are assisting police with the ongoing probe, though he could not advise whether they remain in the country.

He also could not indicate whether there is a known link between the young pilots who perished in the crash and the pilots who reported the plane missing.

Taylor said police currently have no one in custody in connection with either aspect of the matter — the alleged theft or the crash.

Initial reports from the AAIA revealed that the aircraft had challenges gaining altitude before taking off, which the authority believed contributed to the accident.

Additionally, reports revealed that the two young pilots did not have the necessary qualifications to fly the aircraft — with Allen merely being a student pilot and Paul only holding an airline transport license.

The remains of both pilots have been removed from the aircraft and flown to New Providence for autopsy.