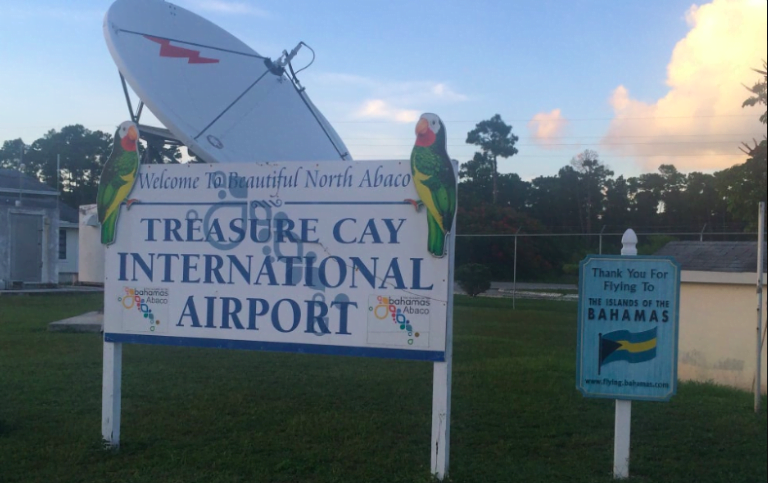 NASSAU, BAHAMAS — The aircraft that crashed in Treasure Cay, Abaco, on Monday, claiming the lives of two young pilots, was reported stolen on Tuesday, according to police.

Officials said two American men are assisting police on Abaco with the investigation.

The plane was reported arriving in Treasure Cay on July 2 and was scheduled to depart on July 5 — Monday.

But that day, police reported that a plane on the island crashed shortly after take-off and was engulfed in fire upon crashing.

Officials confirmed the deaths of Lavan Paul and Jason Allen, advising that remains of both pilots were removed from the aircraft and flown to New Providence for autopsy.

Police said the aircraft, estimated at $300,000 and which was substantially damaged during the accident, was later identified as the reported stolen plane.

Preliminary investigations revealed that the aircraft had challenges gaining altitude before taking off.

According to initial reports from the Aircraft Accident Investigation Authority (AAIA), those challenges contributed to the accident.