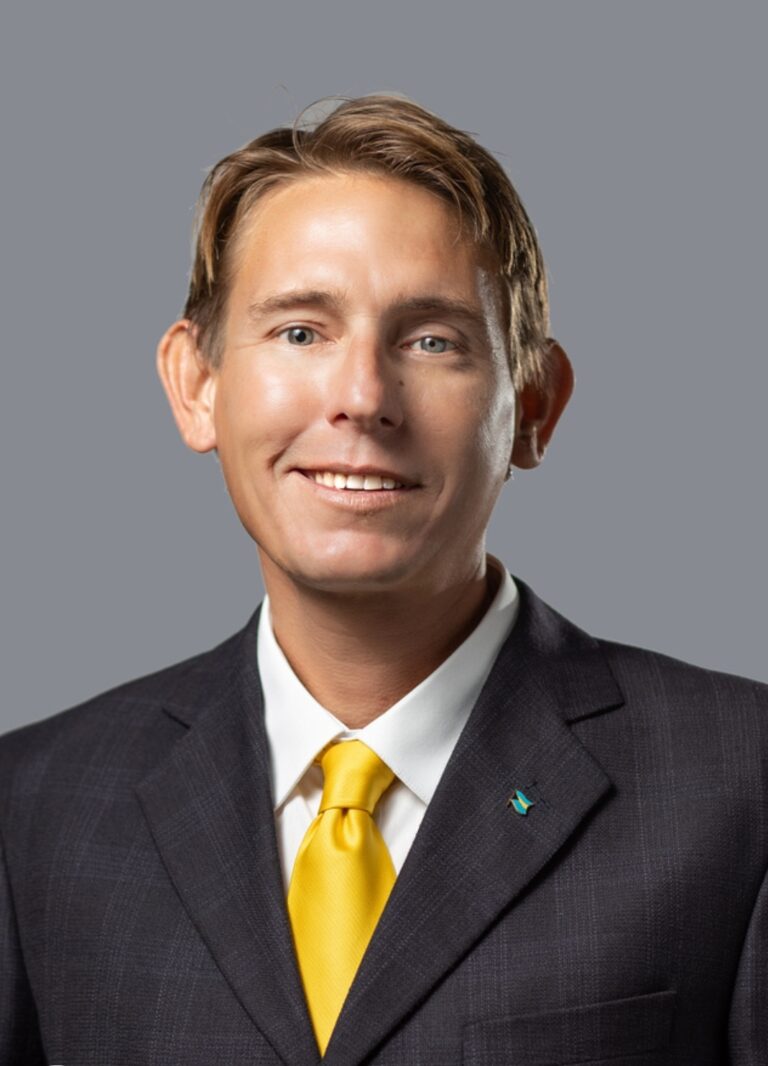 A press statement announcing Pinder’s ratification noted he is an Abaco native and a direct descendant of Hope Town’s first settlers.

According to PLP Leader Philip Brave Davis, Pinder is an estate manager and realtor “who lost his home in Hurricane Dorian and was living in a tent with his young family” but who “chose to stay in Abaco to help with recovery and rebuilding”.

“John is a man who solves problems instead of running from them. We know he will play a critical leadership role in rebuilding Abaco,” Davis said.

Pinder joins a host of newcomers to be ratified as candidates for the PLP in the upcoming general election, along with all of the party’s incumbents and several former ministers of the Christie administration.

Noting that the PLP is now “ready to compete” at the polls, Davis said yesterday: “Now we just want the PM to ring the bell so we can get to work.”