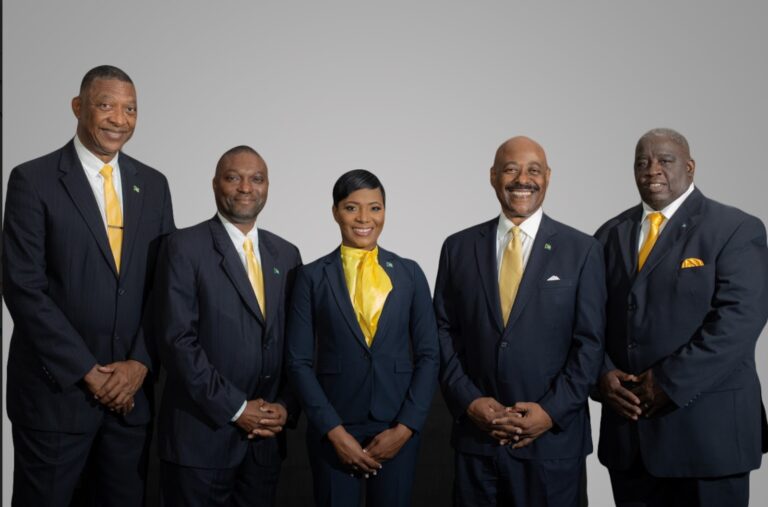 NASSAU, BAHAMAS — The Progressive Liberal Party (PLP) tonight ratified seven more candidates for the next general election during an outdoor meeting on the grounds of the Sir Lynden Pindling Center.

Party Leader Philip Brave Davis told attendees at the meeting: “We revolutionized our candidate selection process and, in an open, transparent and transformative way, selected an eclectic, diverse and talented group of women and men who will be the future of our party and the future of your next government.

“We have been able to put together a mix of experience and youthful enthusiasm, a team of people who have no other motive but to serve our great party and play a role in the next government of our country.”

“The fraudulent OBAN saga, the whopping VAT (value-added tax) increase, the response to Hurricane Dorian, the Post Office scandal, the Grand Lucayan Hotel sale, the purchase of the Grand Bahama Airport, the broken promises to our hard working public servants, the ballooning public debt and the growing deficit in our public finances.

“And so, whenever Minnis makes up his mind to ring the bell, I say to him and his cronies too soon is not soon enough.”