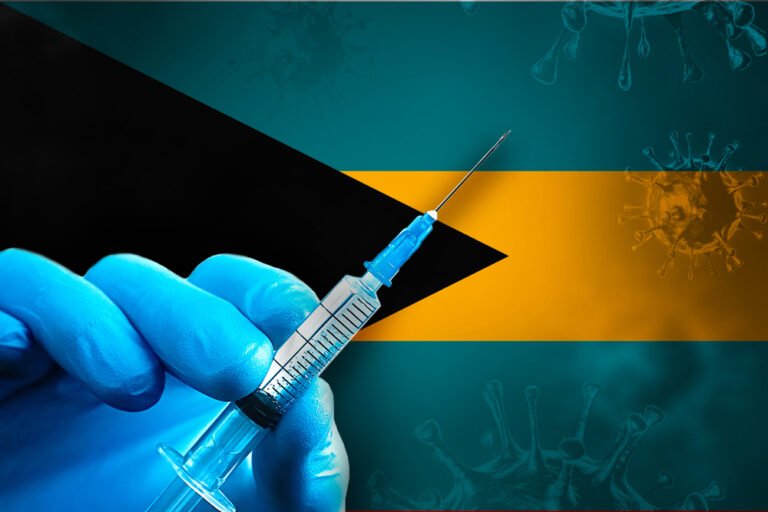 Mitchell: The law is not reasonably justifiable in a democratic society and should be challenged in court

NASSAU, BAHAMAS — Three political parties, including the official opposition, yesterday slammed requirements for campaign teams to be vaccinated as “oppressive” and called for the order to be repealed.

In a statement, the Progressive Liberal Party (PLP) said while it encourages the nation to become vaccinated, doing so should remain a personal choice and not the result of coercion.

“We do not intend to change our campaign protocols with regard to door-to-door notwithstanding the change in the rules — those remain health and safety first, keep walking parties small, keep physically distant, do not go inside homes unless the voter insists, practice sanitizing your hands, wear a mask,” PLP Chairman Fred Mitchell said.

He added: “We believe that the law is not reasonably justifiable in a democratic society and it should be challenged in court.

“We call on the authorities to repeal the law.

“In the meantime, all campaign workers should be aware of the law and of the risks involved in challenging the law, by methods akin to civil disobedience and the risks to your health.”

While Minister of Health Renward Wells has said the government and competent authority continue to make decisions related to the pandemic on the basis on medical advice, the scientific reason for the new campaigning requirements decision was not provided, nor did Wells say whether traditional campaigning in the previous months has been a source of spread of COVID-19, as speculated by some.

The PLP, Democratic National Alliance (DNA) and Free National Movement (FNM) have been seen in large groupings in various communities in recent months, raising concerns over whether these groups going door-to-door posed risk of spread of COVID-19, even with adherence to health protocols.

When contacted, Lincoln Bain of the Coalition of Independents (COI) said the Minnis administration appears to be suppressing the campaigns of other parties.

Bain said the measure is unreasonable, and “there is no other explanation for this”.

“If there is to be a requirement for tests, that is more understandable, but to force people to take a…vaccine, we do not accept at this time,” he said.

“We believe this is Dr [Hubert] Minnis trying to make sure that his political opponents are not able to freely campaign against him and we feel this is a travesty of our democracy and our constitution.”

Asked if the COI planned to stop campaigning if its candidates do not become vaccinated, Bain said: “No; our organization is going to continue to campaign responsibly.”

In a separate interview, DNA Leader Arinthia Komolafe called for the science behind the restriction, calling it “oppression of your political opponents”.

She said the prime minister appears to be “moving toward — in a very indirect way, in little steps — a mandate or getting to the point of vaccine passports”.

“We take offense to the fact or we really do not support the fact that the prime minister is looking to take away people’s right to choose,” she said.

“There are persons who still have concerns about this vaccine; vaccine hesitancy is very high and a large part of that is because the prime minister has not been forthcoming with the education, which we have stressed time and time again.”

Komolafe said unvaccinated individuals may still go to the beach, churches and a variety of businesses without taking the jab once health protocols are followed.

She said political candidates should be able to do the same in their capacity irrespective of vaccination.

They want to go door-to-door literally spreading COVID!? Do these guys think at all before they open their mouths. Get vaccinated or stay the hell home.