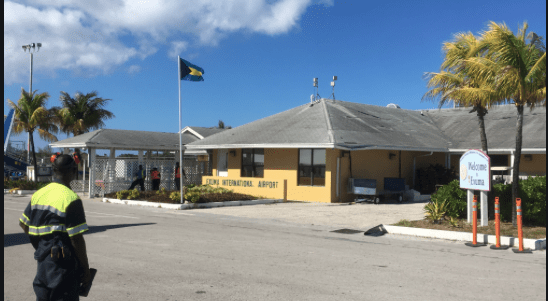 NASSAU, BAHAMAS — Deputy Prime Minister Chester Cooper yesterday confirmed that the Davis administration has “put a hold” on some $400 million in airport upgrades as it determines whether the model is aligned with its policies.

Cooper, who has ministerial responsibility for Tourism, Investments and Aviation, told reports yesterday: “We have a briefing this week. It was intended that the initiative would proceed at the end of September.

“We put a hold on it at the moment.

“We want to ensure that what has been done is consistent with the policies of our government. Once we have completed our review, you will hear more about it.

“We are fully committed to developing the major airports in our country.

“We recognize we do not have the financial headroom to do it ourselves.

“In principle, we are onboard with public-private partnerships (PPP). We just have to look at the model to determine whether it is in line [with] the way we would do it.

“We haven’t had a chance yet to do an extensive analysis, but we are going to do that during the course of this week.”

The request for qualification process, where bidders on the airport projects are assessed and qualified for the actual bidding or request for proposal (RFP) phase, was to be launched in mid-September.

Construction work on Exuma’s $65 million transformation has already begun, while the $15 million worth of upgrades to Great Harbour Cay are almost finished.

In other words nothing is going to get done. Work will be abandoned with partially completed projects collecting weeds. The roadwork on Exuma is at a stand still even though it is much needed. Now airports that have already started the work or are almost complete.