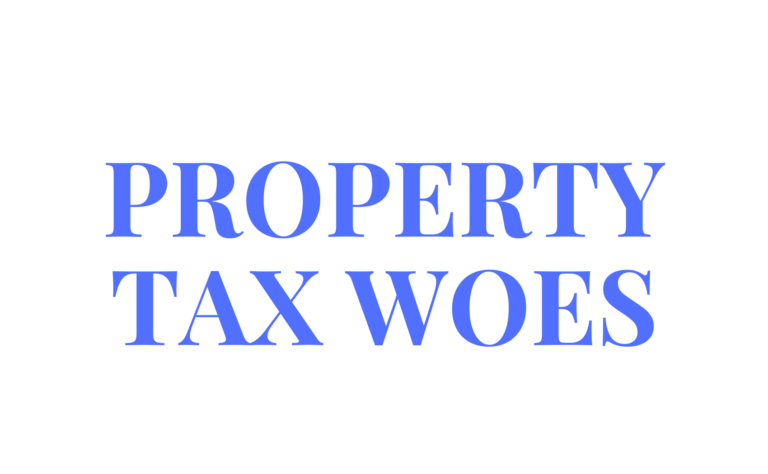 Real Estate experts weighing in on the recent increase in Real Property Tax say the hike will have a negative effect on the real estate market as first and second home buyers will now have to adjust their savings plan.

William Wong, former president of the Bahamas Real Estate Association (BREA) said recently that the government did not fully understand what they were doing when they removed the tax cap.

“The government didn’t really think it through by removing the ‘cap’ of the real property tax for second home buyers because some of these people have very expensive homes and they will pay a small fortune in real property tax which will have a negative effect on someone wanting to move here and pay such a heavy penalty in property tax,” Wong said.

During the tabling of the 2018/2019 Budget Communication, Prime Minister Dr. Hubert Minnis announced that the government would implement various concessions in respect of Real Property Tax by increasing it.

H.G Christie’s top Real Estate earner Ryan Knowles told Eyewitness News that the government’s new “concession” on the real property tax will be a “little bit of an impact” on the market.

Knowles explained that the long wait will trigger the market experiencing some shrinkage.

“Usually summers are the slowest part of the year, but we’ve been incredibly busy the past few months.  We’ve seen a lot of activity – people who are still in the market are still moving ahead with their purchases even though the value-added tax (VAT) has gone up,” he said.

“For our business, in particular, it hasn’t affected us, but I’m sure some people have put their plans on hold due to this.”

The ex-pat buyer is a different story, according to Knowles, who said that usually, if you can afford to buy a home in The Bahamas, then a couple percentages here or there probably won’t make a difference. For Knowles, those buyers are more comfortable financially, as they have the ‘wherewithal’ to be able to purchase, even with the slight tax increase.

“They want to know how it affects them, but once we give them the information they still moved forward with their purchase,” he said.

“People are wanting to buy and I emphasize with them and anytime taxes go up it makes it hard for the average Bahamian to be part of the process.”