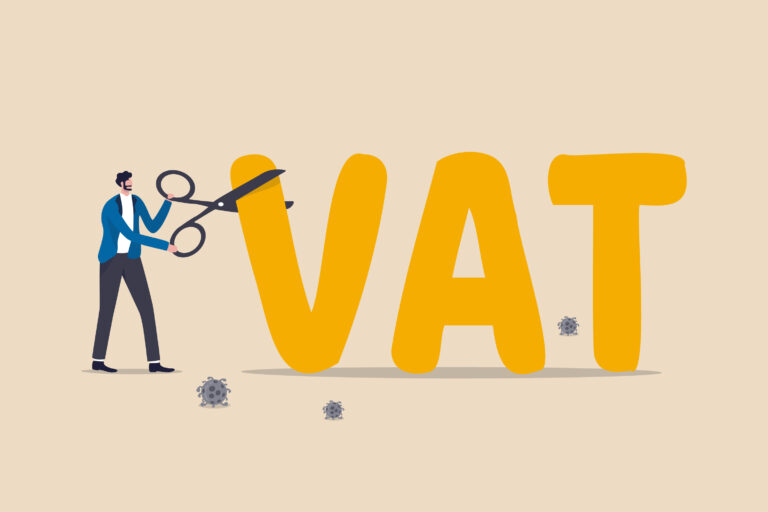 Women could be disproportionately impacted by VAT rollback

NASSAU, BAHAMAS — The government’s decision to implement a 10 percent value-added tax (VAT) on previously zero-rated items and services has been met with significant drawbacks, with some criticizing the decision as causing “more harm than good”.

Former Minister of Finance Peter Turnquest has said he does not support the government’s decision.

He said the zero-rating on those items was meant to provide direct relief to thousands of Bahamians and weekly shoppers who struggle to make ends meet and make “every cent count”.

“The idea that the vulnerable must pay an increased tax burden to pay for a campaign promise or to afford a tax break for the rich seems counter to the responsibility of government to provide a more level playing field,” he said.

In 2018, the former administration made several items and services VAT-free including breadbasket items, prescriptions and some over-the-counter medication. In June this year, the administration added feminine hygiene products to the zero-rated listing.

One woman, who asked not to be named, told Eyewitness News yesterday that she believes the change in VAT will “hurt us more than help us”.

“It will only cause more harm than good on the backs of the Bahamian people, who work hard for their monies and still have to pay VAT on things they need to live,” she said.

She also raised the concern that women and mothers will be more significantly impacted by the move, given the current high costs in baby items, groceries and feminine hygiene products.

She said “this is not what we were promised”, pointing to the Progressive Liberal Party’s (PLP) campaign pledge to decrease VAT.

Prime Minister Philip Brave Davis said last week that the reduction in VAT from 12 percent to 10 percent will be managed in a fiscally responsible way, indicating that the government intends to have the new system implemented by the beginning of January.

Davis contended that price controls are in place to ensure breadbasket items will be fairly priced, and VAT exemption for electricity bills and the special economic zones will be untouched.

He advised that the government intends to table the amended legislation for debate this week, indicating that the draft was not ready for tabling last week.

While the PLP had committed to the tax reduction for a year, officials have made clear that returning to 12 percent is off the table.

Albert Einstein said the definition of insanity was doing the same thing over and over and expecting a different result. We keep changing between FNM and PLP and things keep getting worse. We need another party. The Bahamian people ” get swing again”. It was expected.