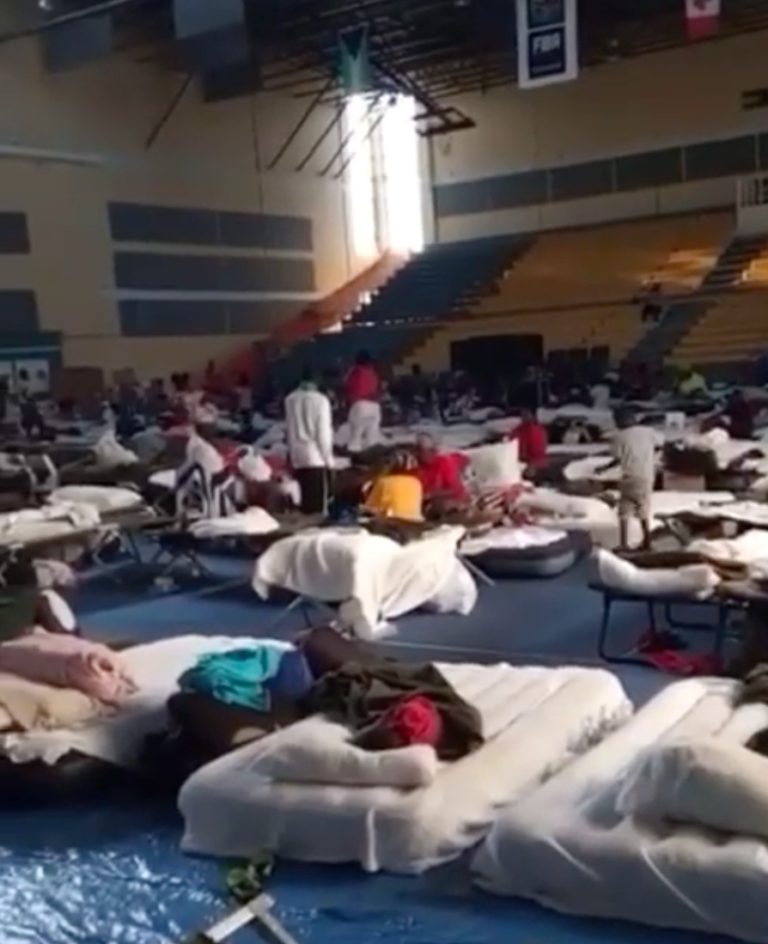 Campbell: The Ministry of Social Services is not the Department of Immigration

NASSAU, BAHAMAS — Shantytown residents on Abaco who are expected to be displaced following the demolition of their homes can seek assistance from social services, said Minister of Social Services Frankie Campbell yesterday.

Campbell was responding to questions regarding the government’s position to assist those residents at risk of becoming homeless.

Many of those residents, some of whom are believed to be undocumented migrants, are still attempting to recover nearly two years after Hurricane Dorian ravaged Abaco and destroyed the two largest of the six shantytowns on the island.

Campbell noted that his ministry is the “humanitarian” arm of the government, and whenever there is a crisis that results in a humanitarian need, the Department of Social Services kicks in to meet those needs based on available resources.

He said there are emergency situations that “set aside the whole question of status”.

He pointed to the crisis in the aftermath of Dorian, insisting that the initial concern of the government was saving the lives of human beings.

“You would appreciate that even if there was an attempt to separate persons by nationality or status, there would not have been any documents available,” he said.

“And so, based on the urgency of the crisis, certain procedures are set aside to save lives. Depending on the mildness of the situation, then there are qualifying categories.”

The social services minister said his ministry is not the Department of Immigration and individuals should not be afraid to come forward for emergency assistance.

“Social service is concerned about the humanitarian need of an individual. That is our concern. Other departments will do their job, and I’m sure they won’t be impeded, but we have a job that is separate and apart,” he said.

He added that the current situation on Abaco is a matter where emergency assistance can be provided regardless of someone’s status.

Deputy Prime Minister and Public Works Minister Desmond Bannister has suggested the government will move forward with its demolition plans, insisting he has a job to do in eradicating illegal dwellings.

Responding to an appeal from United Nations human rights experts to halt the demolitions, Bannister insisted that the government will do what is in the best interest of the Bahamian people, adding that there could be consequences of him not doing his job.