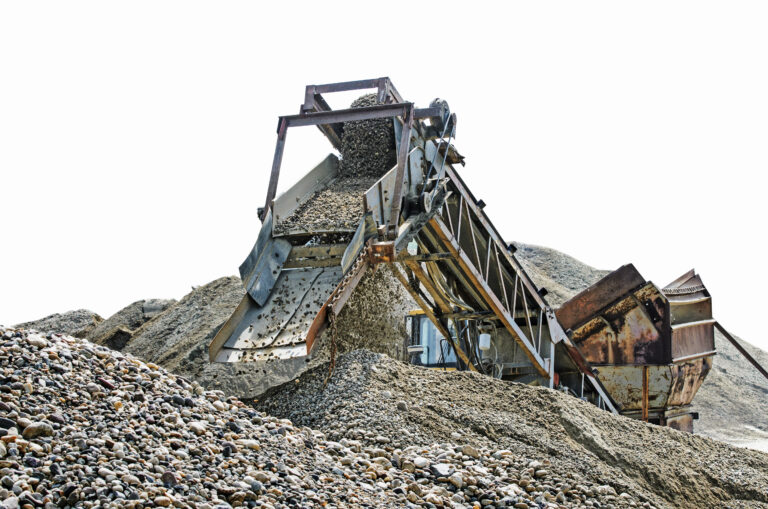 FREEPORT, GRAND BAHAMA — The Grand Bahama Port Authority yesterday suggested the Del Zotto family pulled its investments in Freeport out of spite as it defended its own role in the controversy.

Eyewitness News reported last week that the Florida-based Del Zotto family, the principals of Gold Rock, Home Design Centre and Do it Centre on Freeport, announced plans to withdraw their investment from the island, saying they witnessed “blatant disregard” for the growth of the island by the Grand Bahama Port Authority (GBPA) over the years.

The family said in a statement that their operations never ran to their fullest production capability because of Freeport’s economic struggles.

Gold Rock had revealed last month that an impasse with the Grand Bahama Development Company led it to shut down two of its manufacturing divisions.

The GBPA, in a statement, said yesterday: “The Grand Bahama Port Authority Ltd does not typically respond to false, salacious and purposefully sensationalized statements meant only to engage in mudslinging, which benefits no one. Our hearts go out to the employees and families impacted by the owners of Gold Rock’s decision to abruptly close their business. We are responding because everyone affected by this unfortunate and unnecessary move, and the community at large, deserve the real facts.”

The GBPA said the Del Zotto family never entered a contractual agreement with the authority to sell its aggregate and that the entity they have been engaged with is the Grand Bahama Development Company. The authority said these institutions are not interchangeable.

“They are hoping to take advantage of what they believe to be an unfavorable public sentiment against the GBPA, to use emotionally inciteful rhetoric, to distract and confuse from the plain facts of the situation,” the statement said.

The authority said per an agreement with DEVCO in 2017, the Del Zotto family was to mine aggregate from the Devonshire subdivision in Grand Bahama. They were given exclusivity to the area and source if they met the agreed-upon quantity, according to the agreement.

The authority said the family consistently failed to meet the agreed-upon quantity even before Hurricane Dorian and COVID-19.

“This means,” the authority said, “that even though they were not mining the amount of aggregate they were contractually required to, by nature of that contract, they continued to prevent any other entity, including local contractors, from having access to that aggregate.”

The authority said the new contract DEVCO proposed right-sized the agreement so the family would access the amount of aggregate it is able to mine.

“That would have allowed the Del Zotto family to maintain their current operations as they had for the past five years, while not continuing to have exclusivity over the remaining aggregate in Devonshire, which they had failed to mine,” the authority said.

The GBPA said the contract would have given the family what they had used to run their operations while not disenfranchising local contractors.

“Regardless of their stance on the mining contract, there is no need to shut down other business in Freeport, including a much-needed hardware store and furniture and home center which were totally unaffected by the Gold Rock negotiations,” the authority said.

“This move, seemingly motivated by nothing but spite, will cost yet more hardworking families their livelihoods and further shrink the options available to consumers in a struggling economy.”