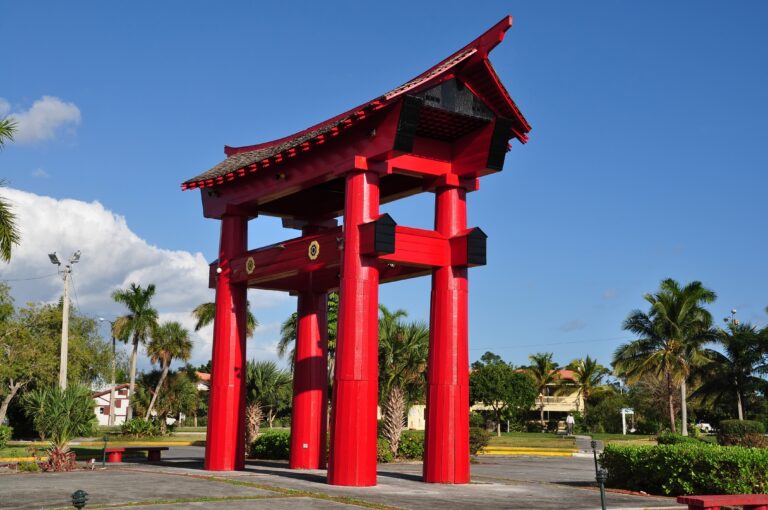 NASSAU, BAHAMAS — The Florida-based Del Zotto family, principals of Gold Rock, Home Design Centre and Do It Centre on Freeport have announced that they have decided to withdraw their investments on the island entirely.

In a statement, the family said the move came as a result of witnessing years of “blatant disregard” for the growth of the island by the Grand Bahama Port Authority (GBPA).

“Our operations have never run to their fullest production capability because of the economic decline and stagnation that Freeport has been forced to endure,” the statement read.

“That is not to say we have not prospered. We have invested every dollar back into this operation with the hope of the island reaching its true potential and to match the rest of The Bahamas’ growing economy.”

Referring to its concrete manufacturing firm Gold Rock, the family said: “We have no confidence in continuing our 30-year investment.”

Gold Rock revealed last month that due to an impasse with the Grand Bahama Development Company (DEVCO) it would shut down two of its manufacturing divisions, which could threaten the construction industry on Grand Bahama.

The company said in a statement at the time that it was being given “extremely limited” access to the necessary raw materials to support its block and ready-mix divisions, and attempts to meet with DEVCO to hash out a sustainable solution failed. In response, DEVCO Chief Executive Officer and Senior Legal Counsel Charisse Brown said in a statement that the company was surprised by the allegations, adding that good faith negotiations were still ongoing.

“Hard work does pay off, lazy self-serving motives pay off too. They get you a decaying island courtesy of incompetent, unelected leaders and their appointed under-qualified affiliates,” the family’s statement continued.

“We truly believe that until something is done with the GBPA, the island will endure a perpetual state of decay, as it has for the last 18 years. To the Bahamian government you have treated us well and we are thankful.”

The Del Zottos also thanked the Bahamian people for their support.

“As a 99 percent Bahamian employed and operated company we would like to thank the wonderful Bahamian people for their support over the years. We have enjoyed every minute of working with you all. You have been good to us. God bless The Bahamas.”