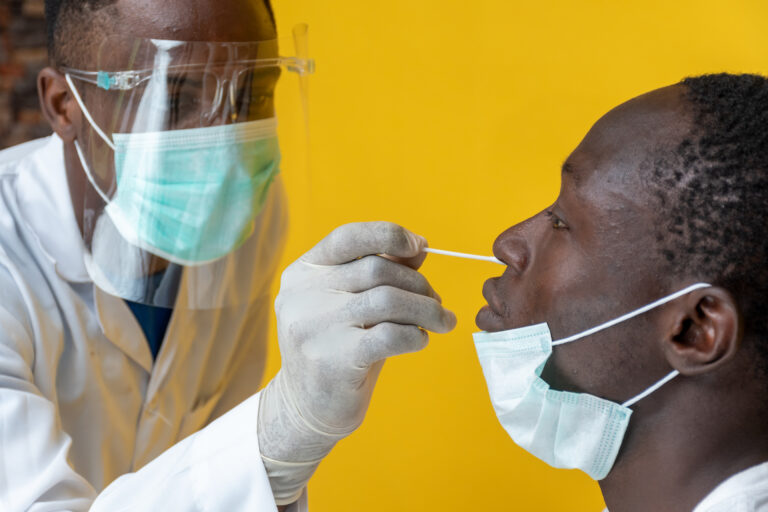 NASSAU, BAHAMAS — The Ministry of Health announced yesterday that all frontline and non-frontline workers who assisted with the national response to COVID-19 during the first wave of the COVID-19 pandemic in The Bahamas will be paid a long-promised honorarium by cheque on or before the second week of August 2021.

The Bahamas government had committed from last year, shortly after the onset of the pandemic in March 2020, to provide an honorarium of up to $5,000 for healthcare workers who joined the fight against the deadly virus.

During the 2021/2022 budget debate in June of this year, Minister of Health Renward Wells advised the general public that approval was given for the payout of $1,040,600 in honorarium and death benefits to a limited number of frontline nurses, physicians and medical service workers involved in the COVID-19 response for the period March 19 to June 19, 2020.

Wells also noted that during the first wave of COVID-19, these frontline healthcare workers initially stepped forward “and said: ‘Here am I send me!’ when others were somewhat tepid and hesitant”.

The minister of health, in his budget presentation, also advised that the government approved an additional $3 million in honorarium payments to compensate other healthcare workers “who later joined in the fight”.

Originally, no date was indicated as to when the honorarium would be paid.

However, the Ministry of Health was aiming to complete the task and disburse the funds by the end of July, 2021.

It advised the public yesterday that after the announcement that $3 million was approved by the government to pay other frontline and non-frontline workers who later joined the fight, the Ministry of Health had to carefully scrutinize the proposed list of names recommended for an honorarium.

Recalculations had to be completed based on the proposed names for consideration, and a verification process ensued to ensure all healthcare workers recommended were compensated according to the set specifications. This caused some delays, the ministry explained as it apologized yesterday for “any inconveniences caused”.