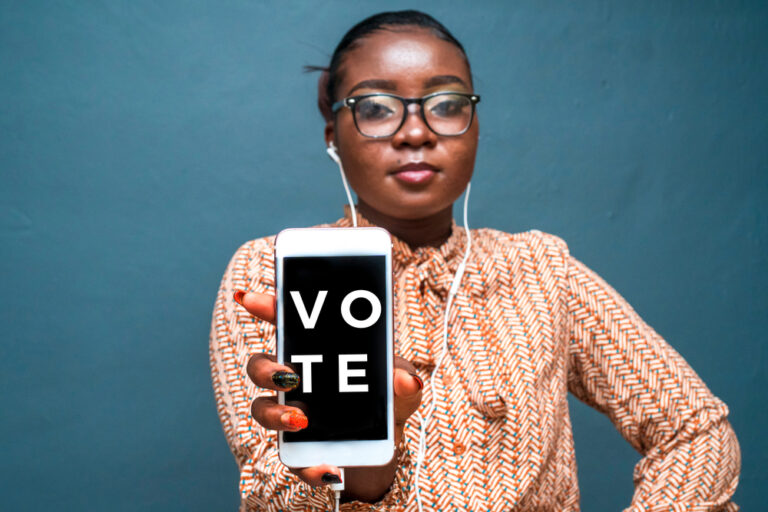 NASSAU, BAHAMAS — Free National Movement (FNM) Chairman Carl Culmer said his party will continue to promote women into high office and other important roles in society if given another mandate to govern.

Culmer, who was responding to questions from Eyewitness News surrounding the number of ratified women on the FNM’s slate of candidates for the next general election, claimed the FNM has done more for women than its opponents.

The FNM has 39 ratified candidates, of which seven are women.

The Progressive Liberal Party (PLP) has ratified 38 candidates, of which six are women.

While this represents a marginal increase over the number of female candidates the two parties put forward in the last election, it equates to around an 18 percent and 16 percent representation of women for the FNM and PLP respectively.

Asked if there were challenges in getting more women to step forward to offer as candidates, the FNM chairman said the party encourages more women to come forward.

“This party has done more for women than any other party in The Bahamas,” he said.

“At the end of the day, when you line up our record with supporting women, there is no comparison to any other party, including the PLP, which has been around longer.

“We attempted to bring [equality to] children born to women — the PLP made it political and it was defeated.

“Look at the first governor general, the first female chief justice, the first speaker of the House; the FNM has done more to bring women around and promote women than any other party in this country.

“Look at the number of judges, this lot; we have more women as justices than before.

“Look at the key permanent secretaries. This party has done more with women.”

When PLP Leader Philip Brave Davis was asked if he was satisfied with the number of female candidates ratified, he said: “We are satisfied, but we will continually press to have women involved in the governance of this country.

“The fact that they are not candidates does not necessarily follow that they will not be part of governance.

“There is another mechanism that I will be able to engage to ensure that women are well represented at the parliamentary level — that is through the Senate, and you will see that at the appropriate time.”

Of the 39 currently elected members of Parliament, five are women.

There is only one sitting female minister in the Cabinet — Minister of State for Disaster Preparedness, Management and Reconstruction Pakesia Parker-Edgecombe.

She was sworn in as a minister in March 2021 after Iram Lewis demitted the office to become the new minister of Youth, Sports and Culture — a ministry left vacant after Lanisha Rolle resigned as a Cabinet minister.

Up until Parker-Edgecombe’s appointment, Rolle was the only sitting woman in the Minnis administration’s Cabinet of 19 members.

Neither Rolle nor Shonel Ferguson, the sitting Fox Hill MP, will run on the FNM’s ticket in the next general election.

She is one of two women leading political parties in The Bahamas.

The other is Ali McIntosh, the servant leader of the Bahamas Constitution Party.

Several women in politics and human rights groups have called for more representation of women in national politics, underscoring the need to have a balanced and equitable perspective when setting policies around the Cabinet table.

Meanwhile, the prime minister has promised to appoint more women in Cabinet in his next administration.