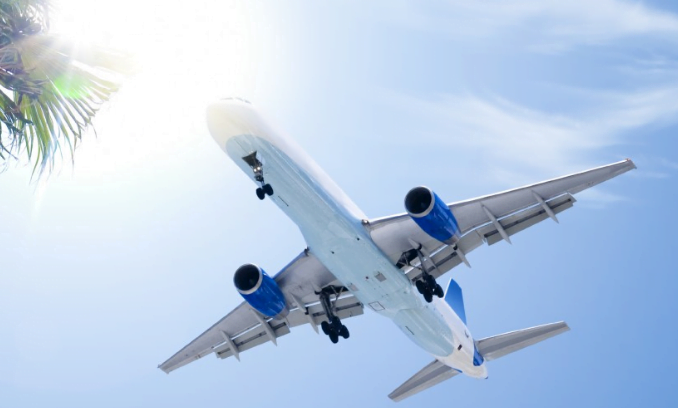 NASSAU, BAHAMAS — The Bahamas Ministry of Tourism and Aviation (BMOTA) in a press statement yesterday outlined a number of flights that have resumed to The Bahamas from international destinations as the tourism industry attempts to rebound.

The statement emphasized “there are plenty of ways for every type of traveler to get to The Bahamas by air this summer”, noting: “The Bahamas is quite literally positioned as the closest Caribbean destination to the US. There’s no need to hop on a plane across the world to get the vacation you’ve been wishing for.”

American Airlines is offering escapes to Nassau from Chicago; Charlotte; Washington, DC; Dallas; Miami; Philadelphia; and Austin, Texas. American Airlines will also be offering flights from Miami and Charlotte all summer to Grand Bahama, Eleuthera, Exuma and Abaco. Chicago residents can also make a trip to the Out Islands including Exuma, Abaco and Eleuthera via the airline.

Silver Airways offers many flight options to The Bahamas from Fort Lauderdale, including to Abaco, Eleuthera, Exuma, Bimini and Nassau.

Those traveling from Florida have plenty of options to get to Nassau via Bahamasair from Fort Lauderdale, Miami, West Palm Beach and Orlando.

Houstonians can trade the Gulf of Mexico for the blue hues of The Bahamas via United’s nonstop flights to Nassau. Dallas-area residents can also fly into Nassau twice weekly from Dallas-Fort Worth International Airport. Denver and Houston residents can book one-stop flights to Grand Bahama, Exuma, Eleuthera and Abaco via the airline as well.

BMOTA’s statement noted: “The Bahamas Out Islands are known for their secluded nature, not to mention they’re home to some of the most beautiful beaches in the world. For those seeking an under-the-radar vacation and want to opt in to everything or nothing at all, there is plenty to choose from with these flight options.”

“Southwest Airlines has announced the resumption of its daily flights from Fort Lauderdale to Nassau beginning October 7, 2021,” the BMOTA statement read.

“Canadians can also look forward to the return of travel to The Bahamas with resumed service from Toronto to Nassau via Sunwing Airlines beginning June 27.”

D’Aguilar added: “Travelers have been daydreaming of a vacation in The Bahamas for nearly a year-and-half, and we’re so thrilled there are so many nonstop and one-stop flight options to make a Bahamian escape a reality.”