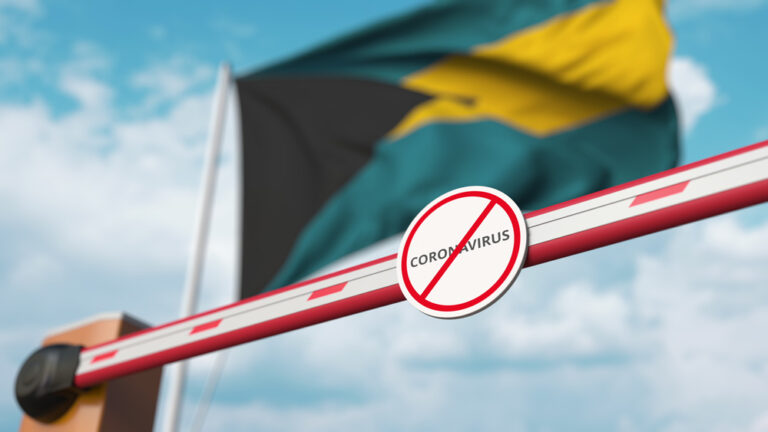 NASSAU, BAHAMAS — A prominent trade union leader said yesterday that government has been too
“autocratic and dictatorial” in its COVID-19 mitigation efforts, suggesting there would be greater public buy-in through serious engagement with various sector leaders.

Trade Union Congress (TUC) President Obie Ferguson told Eyewitness News yesterday that vaccine hesitancy and the current surge in COVID-19 cases serves to underscore his belief that the government’s message is not resonating.

“They need to speak to the people plainly,” he said.

“The same could be said for the church and other segments.

“I think until the government gets the leaders in these various segments to buy-in, they are going to be facing an uphill battle with this thing.”

The country continues to battle a massive surge in COVID-19 cases, which has put a significant strain on the country’s healthcare system.

Last Friday, the government announced new restrictions to control the spread of the virus, including a longer curfew period on New Providence, Grand Bahama, North and South Eleuthera, including Harbour Island; and limitations on operating capacity in local businesses.

Prime Minister Dr Hubert Minnis is expected to address the country tonight regarding the COVID-19 surge.

Ferguson continued: “The government can’t be trying to control this thing by themselves. I think they have been too autocratic and dictatorial in their approach. There needs to be greater engagement in a crisis such as this.

“Many people are hesitant to take the vaccine and there needs to be greater public education around that. We have to all work together on this as we can see that lives and our economic survival is at stake.”

The first issue is that too many people think this is a problem for the government. This is all of our problem and whatever failures arise, please know we will be bearing it. Next, what is stopping the union or anybody else from engaging their members or person’s under their leadership? Lastly, restrictions and caution have been loosened for the last 3 months. What has that done for us?