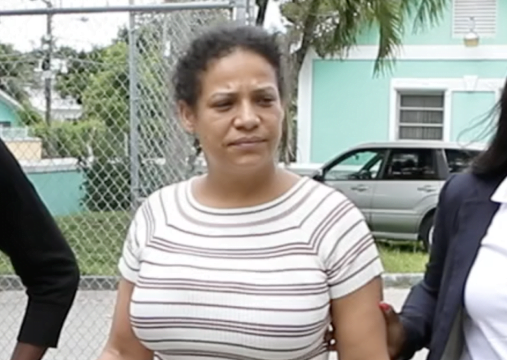 Sobeyda Garcia Reyes pleaded not guilty to all charges

The woman’s identity remained sealed by the court in accordance with the Trafficking in Persons Act.

Prosecutors alleged that between December 1, 2018 and January 31, 2019, Reyes harbored the victim for the purpose of exploitation.

She pleaded not guilty to the charges.

Reyes has been remanded to the Bahamas Department of Correctional Services.

She will return to court on August 21 for a status hearing.