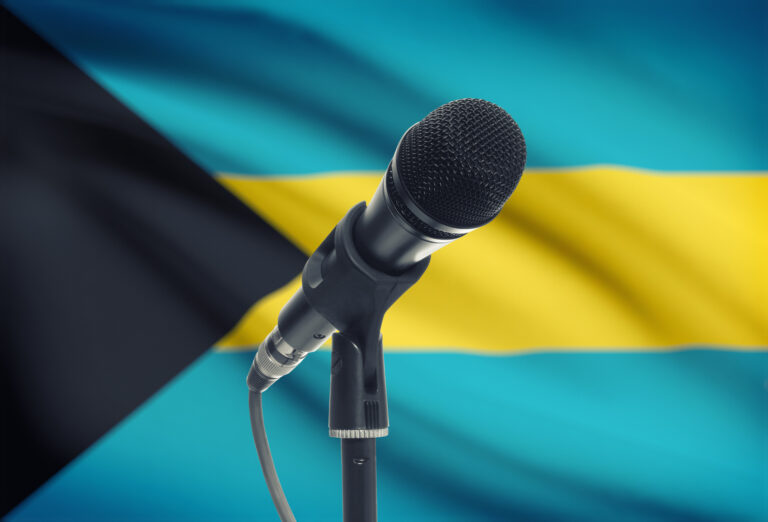 Bethel-Sears: Bahamas’ human rights record has a lot to be improved upon

NASSAU, BAHAMAS — Ahead of the country’s third National Election Debate Series (NEDS), to be held under the theme “Constitutional Reform and Human Rights”, Bahamian human rights activist and United Nations affiliate Marion Bethel-Sears called politicians to use the upcoming opportunity to state their stance on pressing global matters and human rights issues to the Bahamian electorate.

In lending her fervent support for the “timely” debates, slated for August 10, 2021, and jointly hosted by the University of The Bahamas (UB) and Verizon Media Group, the international aficionado stressed the importance of the event with respect to holding politicians accountable and paving the way forward for human rights legislation in The Bahamas.

“It’s timely, it’s critical, it’s super important for the society at large to have these debates, to have conversations with people who are going to represent us for at least five years, and are going to be putting forward laws and policies and programs on our behalf,” Sears said.

“They have to know what we think, what we want, and where we see this country moving and how it will move.

“I think that should help to inform our views, whether we want to support this person or not. I think each candidate needs to be accountable to the electorate for their position [on international and human rights issues] and to be able to articulate it, justify it and tell us how it’s going to help us as a society.”

She added: “I think one of the things that really concerns me is that The Bahamas government has ratified several international human rights covenants or treaties and we also sit on the human rights council in the US and yet our human rights record — there is a lot to be improved upon just in terms of gender equality, the rights of the LGBTQ+ community, persons with disabilities, how persons of different ethnicities, primarily how people of Haitian descent, are treated.”

Sears, who has extensive experience as an attorney and has been backed by the likes of CARICOM, challenged politicians to consider how their personal stance on pertinent international matters will impact the “forward moment and improvement of our governance”.

Referencing a constitution committee that had been formed several years ago, Bethel-Sears noted it “had an extensive dialogue across the length and breadth of the country in terms of what the citizens” wanted.

“We thought [about] the kinds of amendments that we wanted to our Constitution and some of them concerned gender equality, some concerned simple issues around governance, the concentration of power in the hands of one person — meaning the prime minister — and other governance issues.”

Bethel-Sears has joined the likes of the Organization for Responsible Governance (ORG), Human Rights Bahamas (HRB) and several local unions in supporting the national debates.