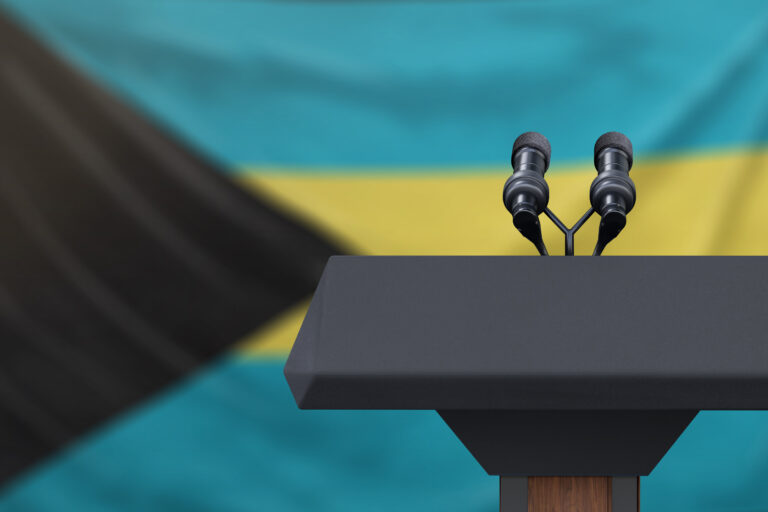 The series, hosted by the University of The Bahamas (UB) in conjunction with Verizon Media Group, the parent company of Eyewitness News, kicked off with a youth debate last night.

HRB in a statement said: “Human Rights Bahamas supports the ethos of transparency and frank, open discussion symbolized by national debates, including national political debates at the highest level.”

It added: “Debates facilitate honest and serious discussion about the most important national issues. They bring leaders closer to the people and aid in creating an atmosphere of participatory democracy.

“The inclusion of such events into our political cycle would speak to a national maturity and deepening of our democratic principles.”

To date, seven of the eight political parties invited to participate in the debate series have confirmed participants for the first event of the series.

The Free National Movement (FNM) has previously said it would not be participating.

However, HRB said yesterday: “We encourage all serious politicians to follow the example of these intrepid youngsters and agree to hold a series of debates for party leaders and deputy leaders ahead of the upcoming elections.”

HRB also commended the debate’s organizers “for hosting this exciting and unprecedented series of events”.