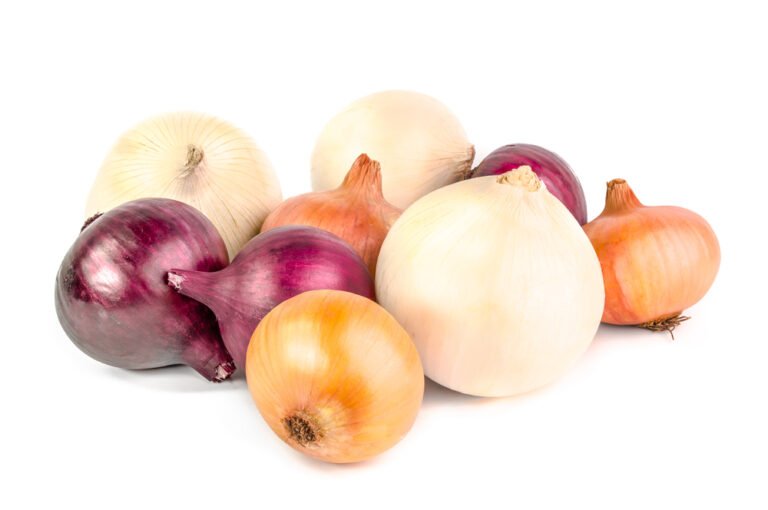 SuperValue assures consumers it has no supplies of ProSource onions

NASSAU, BAHAMAS — The Bahamas Agricultural Health & Food Safety Authority (BAHFSA) on Thursday announced a recall for all red, yellow, and white onions packaged by United States firm ProSource Incorporated of Hailey, Idaho, after the Food and Drug Administration (FDA) announced an investigation into a salmonella outbreak in the US linked to whole, fresh onions, imported from Chihuahua, Mexico.

The outbreak in the US is multi-state, with more than 650 illnesses in consumers.

The FDA and Centers for Disease Control and Prevention (CDC) advised restaurants, retailers, and consumers not to eat, sell or serve red, yellow, and white onions supplied by ProSource Inc that were imported from Chihuahua, Mexico, dated July 1 through August 27, or products containing these onions.

ProSource has agreed to voluntarily recall such onions.

The FDA said it was issuing the update early in its investigation as part of its continued commitment to “transparency and early communication”.

On Thursday, BAHFSA advised that “restaurants, retailers, any food service provider, and consumers do not eat, sell or serve red, yellow and white onions supplied by ProSource Inc for the import dates mentioned (July 1 through August 27)”.

“Suppliers and distributors that repackage raw onions are advised to clean all surface and storage areas that come in contact with any contaminated onions from ProSource Inc and if potential cross-contamination or mixing of onions with the affected onions occurs, they are to discard the onions,” it said.

In an interview with Eyewitness News, BAHFSA Director of Food Dr Patricia Johnson said the measure was a precautious step as the extent of imports in the country from the suppliers that use ProSource onions remains unclear.

“Unfortunately, The Bahamas does not have a food registry in place as yet, so we are not able to determine in real-time if those onions would have come here and, of course, the investigation with CDC and FDA haven’t identified any other distributors or any other type of products that may have been implicated in this Samonella outbreak,” she said.

“…We’re unable to tell, but the warning to the public is — specifically to restaurants and any food service provider, retailers, wholesalers, and what have you — is to check their inventory to ensure the label doesn’t say it is from ProSource. If it’s from ProSource Incorporated, they need to throw them out.

“In addition to that, they need to ensure that they wipe down, wash down and sanitize any countertops or storage area they may have had the onions in, particularly any of the wholesalers who may have gotten it in bulk.”

When contacted, SuperValue Owner Rupert Roberts said: “I’m talking to our supplier at the moment and I understand this has been way back in August, so nobody would still have onions from that.