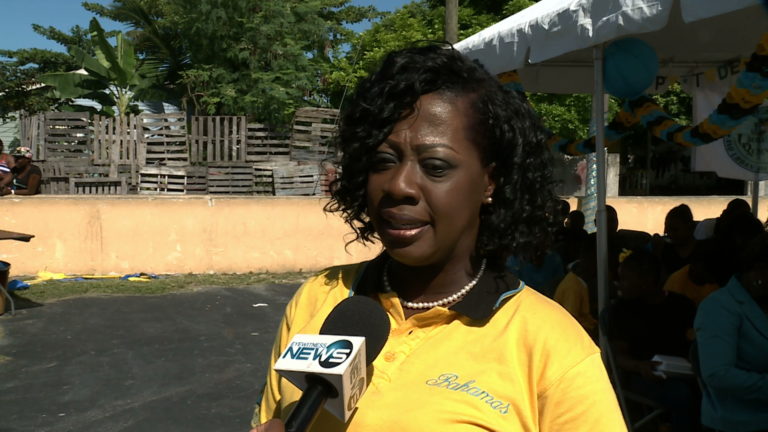 While the Independence Secretariat officially launched the country’s 45th-anniversary celebrations Friday evening, only a handful of persons turned out to Rawson Square for the event.

Eyewitness News spoke to several Bahamians who said that while they should be patriotic around this time, instead they are in a time of reflection as they are reminded of only being one day away from a 4.5 increase of value-added tax (VAT).

The government is set to host the Beat Retreat and the Governors General’s command performance on July 1 and 2 respectively under the theme “Celebrate Bahamas: We’ve Come this Far by Faith”.