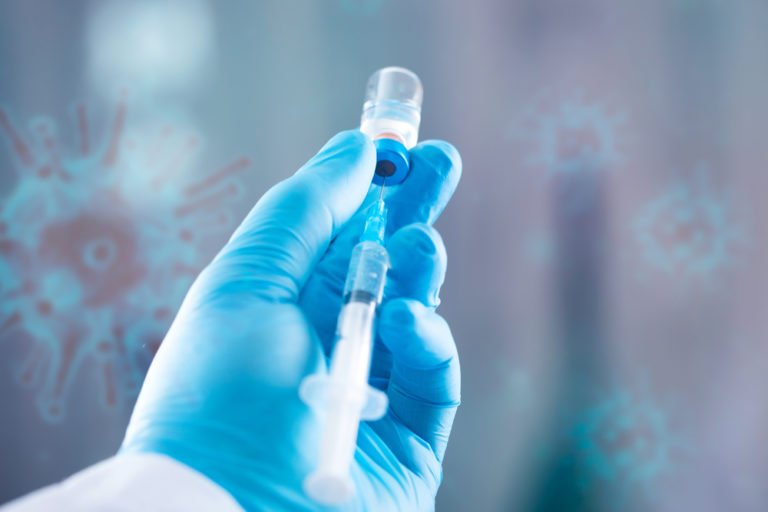 NASSAU, BAHAMAS — The pace of vaccinations in The Bahamas appears to have slowed as first-dose coverage reaches just over 27 percent of the population.

The government and health authorities continue to encourage vaccine uptake, attributing its “aggressive vaccination campaign” to the beginning of a downward trend in coronavirus cases in the last four weeks.

Data gleaned from the National COVID-19 Vaccine Consultative Committee’s dashboards on vaccination shows a total of 17,721 vaccine doses were administered between August 21 and August 29.

In the next week, between August 28 and September 4, a total of 14,875 doses were administered — a drop-off of 16 percent week over week.

In the following period, between September 4 and September 10, a total of 11,517 vaccine doses were administered.

This represents a 22 percent decline in vaccines administered over the week prior.

Before the government received additional COVID-19 vaccines from the United States in August, its vaccination program was limited due to supplies.

This was reflected in the 11,496 jabs administered between August 16 and August 22.

The committee had hoped to vaccinate 60,000 people over a six-week period.

During a national address on August 22, Prime Minister Dr Hubert Minnis called on the nation to help with the goal.

That week, The Bahamas received 38,400 doses of the single-dose vaccine Johnson & Johnson.

It was expected to be used on the Family Islands and to inoculate homebound residents who had not yet received the jab but wished to do so.

Around the same time, the US-manufactured Pfizer was made available to everyone over the age of 12.

Droves of teenagers and their parents and guardians queued outside vaccination sites, with some expressing a preference for Pfizer over the UK-manufactured COVID-19 vaccine AstraZeneca.

But vaccine hesitancy has remained prevalent in some quarters of society, despite compelling data that no fully vaccinated person has died at Princess Margaret Hospital (PMH) from the virus, and that the vast majority of hospitalized cases were unvaccinated.

“If it is reaching persons and if it is encouraging this constant fear of something that is simple and safe, a vaccine that is freely available — and persons are taking it because of that, and are ending up in the hospital ,and as you can see, dying — then that means it is not just words that are very, very harmful.”

Her team recently released independently verified data on COVID-19 patients in the last month that showed of 400 cases hospitalized, less than one percent — just three people — were fully vaccinated and the remainder were unvaccinated.

Of the 104 deaths between August 1 and September 8, 99 cases were unvaccinated while three were partially vaccinated.

A total of 89 cases were recorded on Tuesday, and another four COVID deaths were reported.

They died between August 29 and September 4.

A total of 465 RT-PCR tests were performed on Tuesday, of which 26 were repeated tests and two were inconclusive.

This represents a positivity rate of 20 percent.