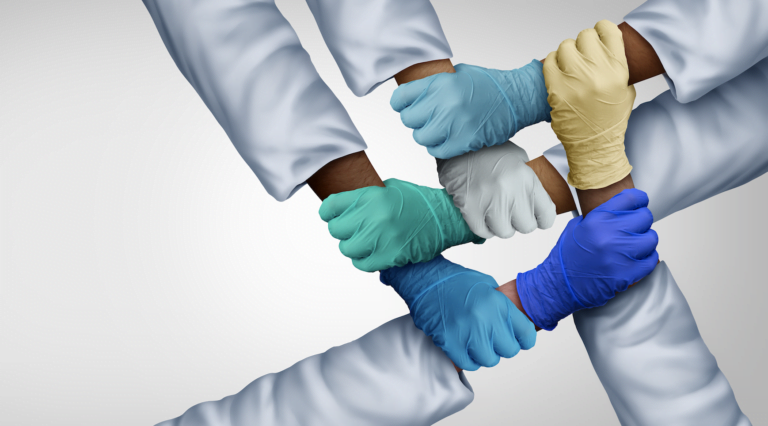 NASSAU, BAHAMAS — Around 80 precent of nurses in The Bahamas have become vaccinated against the coronavirus, according to Bahamas Nurses Union (BNU) President Amancha Williams.

According to Williams, since the arrival and rollout of the US-manufactured Pfizer vaccine in The Bahamas, there was an uptick of nurses and other healthcare workers taking the vaccine.

“Most of the nurses at that particular time were in the United States getting vaccinated,” Williams said.

“We didn’t have Pfizer and nurses were able to go and get it.

“It may have been correct (just 50 percent of nurses vaccinated) based on the fact that they didn’t want the AstraZeneca and that was a query.

“But now they can surely say that they have seen nurses now [getting the jab].”

She continued: “You have the choice now, you have Pfizer, Johnson & Johnson, and AstraZeneca.”

Williams said a small percentage of nurses have not vaccinated, saying, “you’re going to have people who don’t, as [not] everyone will do the same”.

The BNU president said Pfizer is safe and more must be done to educate the public on the need to vaccinate for protection.

During a virtual press conference in August, National COVID-19 Vaccine Consultative Committee Co-Chair Dr Merceline Dahl-Regis called on her colleagues in medicine to take the jab and protect themselves and their families against the virus.

“I say to my professional health colleagues, in our profession, we practice according to the science, the science of medicine,” she said.

“We know now that there is no scientific merit to claims that the vaccine is unsafe.

A recent Pan American Health Organization (PAHO) executive summary revealed that nearly 1,000 healthcare workers in The Bahamas contracted the coronavirus during the ongoing pandemic, with 13 of them being claimed by the deadly respiratory virus.

It did not break down the data into specific healthcare professions.

The latest data on coronavirus patients between August 1 and September 8 shows that the overwhelming majority of patients being hospitalized and dying continue to be unvaccinated.

However, there were at least three cases of fully vaccinated people being hospitalized — indicative of breakthrough infections as The Bahamas battles COVID variants.

Of the 400 people hospitalized during the period, less than one percent, just three people, were fully vaccinated, evidencing that fully vaccinated people can experience symptoms requiring hospitalization, though in very small numbers.

There were zero recorded deaths among fully vaccinated cases.

Hospitalizations have dropped from nearly 200 to 146 in the last few weeks, however, the figure remains a challenge.

Two more cases on Grand Bahama were claimed by the virus on Wednesday.

Another 130 cases were recorded on Wednesday, and hospitalizations dropped marginally to 145.