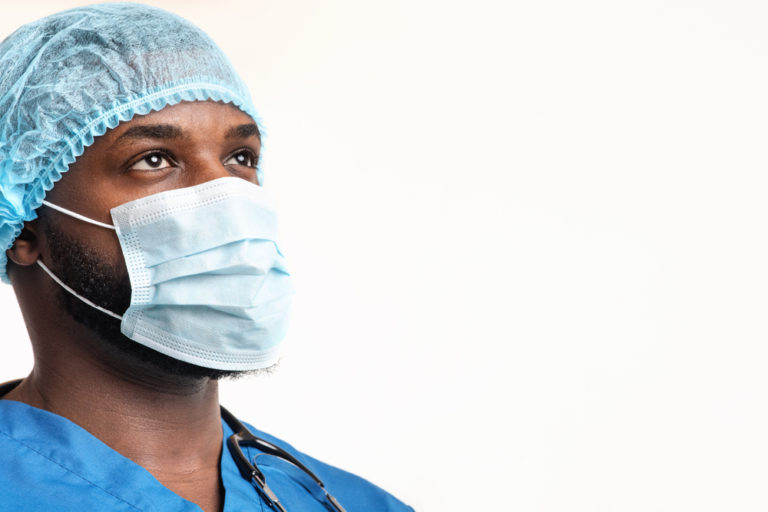 NASSAU, BAHAMAS — Forty percent of healthcare workers who participated in an internal survey several months ago expressed a desire to take the COVID-19 vaccine, according to Dr Caroline Burnett-Garraway, medical chief of staff at Princess Margaret Hospital (PMH).

Burnett-Garraway and several senior executives of the hospital and Public Hospitals Authority (PHA) were inoculated with the Oxford AstraZeneca vaccine at PMH yesterday morning as the government rolled out the vaccine to eligible groups.

These groups included healthcare workers in the public sector, those in the private sector assisting with the rollout, residents and staff of elder care homes and uniformed branches.

The data has not been made available to the media, but comes amid expressions of vaccine hesitancy among several factions of healthcare professionals, ranging from the Bahamas Nurses Union (BNU), which said it has yet to be consulted and involved in the rollout programme, and the Consultant Physicians Staff Association (CPSA), which expressed concern about reports of blood clotting associated with a batch of AstraZeneca developed by European manufacturers.

The 20,000 doses of AstraZeneca in-country were manufactured and donated by India, one of the largest manufactures of the vaccine.

Moments after being vaccinated, Burnett-Garraway told the media: “We did a survey and definitely about 40 percent of healthcare workers said that they want to take the vaccine.

“This was a few months ago.

“So, now that we have more information on the safety and efficacy of the vaccine, the uptake, we’re expecting to be very good.”

Burnett-Garraway did not provide specifics on how many workers participated in the survey or what other qualitative questions may have been posed to them about the vaccine.

But BNU President Amancha Williams said the union representing approximately 2,000 nurses had yet to receive information on the vaccine rollout or be consulted.

Williams was not alone.

She underscored that the association still did not know how “things are going to pan out” and said a lot of members had lingering concerns about the vaccine.

“We are still waiting to see how the engagement will occur from the Ministry of Health, which hasn’t happened either as yet.

“Those things are still the same. The status quo, unfortunately, remains the same.”

In separate interviews with Eyewitness News, other healthcare professionals, including laboratory staff; the Bahamas Public Services Union (BPSU), which represents thousands of public servants; and other organizations have expressed mixed views on the COVID-19 vaccine.

How is it this vaccine has caused numerous of problem round the worLd and still the government proceeding giving it here. Doesn’t make sense at all. Are the Bahamian guinea pigs? Really.