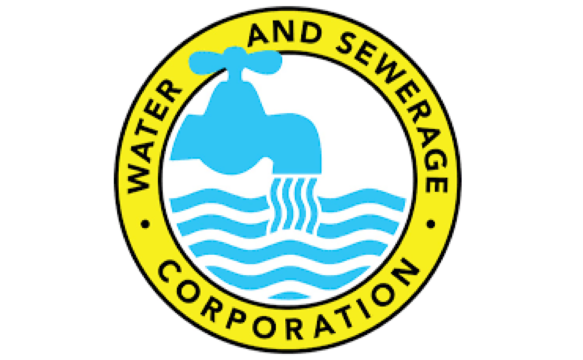 NASSAU, BAHAMAS – The Water and Sewerage Management Union (WSMU) on Thursday compelled the Corporation to have the Royal Bahamas Police Force sweep WSC offices in New Providence, Abaco and Eleuthera for listening devices.

A statement released yesterday from Ednel Rolle, the union’s president, outlined that the move comes after complaints have reached the union and it was alleged that conversations were being recorded.

“The union wishes for the Corporation to allay the fears of its members, so it is issuing this press release so that the public and the political directorate will ensure that the proper investigation is done by the police force to dispel or confirm these concerns by members,” the statement concluded.