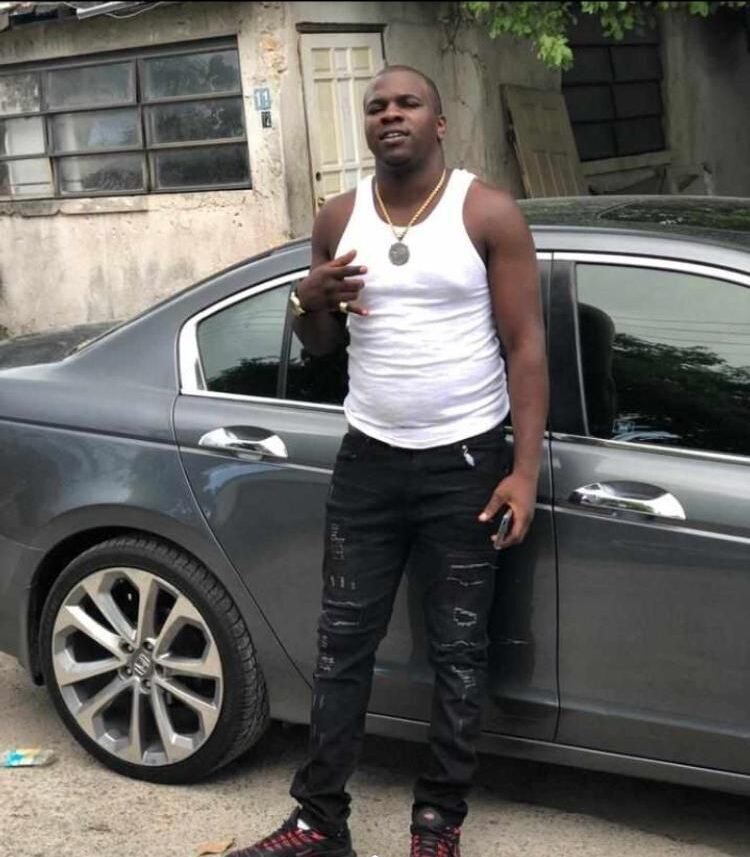 Expectant father was released from prison in February

NASSAU, BAHAMAS — Family members of 25-year-old Stervante Moss, who was shot and killed yesterday, were inconsolable at the bloody scene near his Polhemus Street home off Nassau Street.

Police said officers responded to reports of gunshots heard in the area and found the body of a man in a grey Honda Civic parked in an open lot.

According to reports, Moss was approaching his home when a small, dark vehicle stopped him and three people exited the vehicle and fired shots in his direction.

Police said although he tried to escape, he was fatally wounded and pronounced dead on the scene.

Myrna Auguste, Moss’s mother, said she saw her son just minutes before he was killed.

“He said mommy I coming right back I going right around the corner,” Auguste told reporters.

That was the last time she saw her son alive.

“He was driving my car and he went right around the corner and when he was coming back I heard the gunshots,” she said.

“When I look outside, I see the person come out of the car and they still were shooting.”

Auguste said she heard so many shots being fired, it was too many to count and she was afraid.

In a message to her son’s killers, Auguste said: “For the killers who kill him, God will deal with y’all”.

“Y’all just take my heartstring from me. My only boy. My heart. Y’all look at me. Y’all see. Y’all [will] get what y’all looking for. God ga deal with y’all,” she added as she fought back tears.

The grieving mother described Moss as a “nice person”, who didn’t “keep company” and was always home.

“He’s generous, he’s loving. He’s a caring, loving person. He may have some habits but he’s a loving person,” she said as she described her only son.

Moss was previously arrested on drug-related charges and was recently released from prison in February, according to his mother.