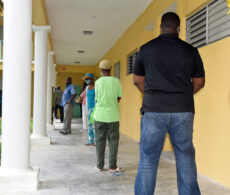 Political parties and others invited to present concerns and recommendations of election procedures No date set for local govt elections as yet NASSAU, BAHAMAS — Just over a month since The Bahamas held its 2021 General Election, officials have advised that a post-mortem is still underway to determine the lessons learned and the necessary changes […] 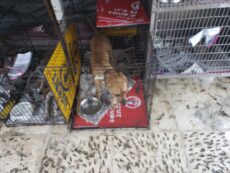 BHS general manager calls for public to join the cause; hopes for new govt to lend more cooperation “We still have a lot of animals; we still need animals adopted [and] we still need the support” NASSAU, BAHAMAS — Coming off of the country’s recent general election, the Bahamas Humane Society (BHS) is turning election […] 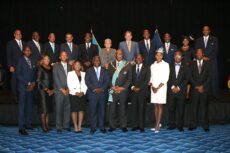 Davis says the ‘enormous task’ of governance requires large Cabinet NASSAU, BAHAMAS — Eleven additional government ministers in the new Davis-led administration were sworn in and received their instruments of appointment yesterday, during a ceremony at Baha Mar Convention Centre. The new appointments are in addition to the nine ministers sworn in on Monday, making it […]

NASSAU, BAHAMAS — The margin of the Progressive Liberal Party’s (PLP) general election victory and the split of the votes in several key seats were reminiscent of the Free National Movement’s (FNM) sweep in 2017. Last Thursday, the PLP dealt crushing blows at the polls as the electorate largely traded out FNMs for PLPs. Nearly […]

NASSAU, BAHAMAS — While the Coalition of Independents (COI), led by Lincoln Bain, failed to pick up a single seat in the general election, the party that was formed less than a year ago captured nearly 8,000 votes, outperforming the Democratic National Alliance (DNA). The COI formed in early 2021, launching 26 of its ratified […]

COG suggests code of conduct needed for political parties, candidates and even the media Claim of govt broadcast bias “troubling” NASSAU, BAHAMAS — In its preliminary report on The Bahamas’ 2021 General Election, the Commonwealth Observer Group (COG) advised that the process was credible, inclusive and transparent and expressed confidence that concerns can be resolved. […] 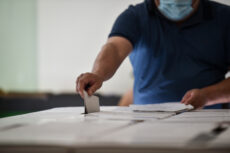 Campaign finance reform and women’s participation highlighted as areas to be addressed OAS report: Challenges were created by unexpected snap election NASSAU, BAHAMAS — While commending The Bahamas and the Parliamentary Registration Department (PRD) for its efforts to hold a safe and effective electoral process during a global pandemic, the Organization of American States (OAS) […]

NASSAU, BAHAMAS — A record number of seven women candidates won House of Assembly seats in the 2021 General Election on Thursday, with incumbent Englerston MP Glenys Hanna-Martin yielding nearly 75 percent in her constituency.  The official tally of votes remained inconclusive up to press time yesterday, with results expected to be completed by last night. […] 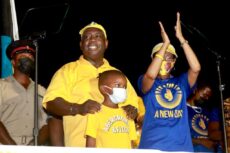 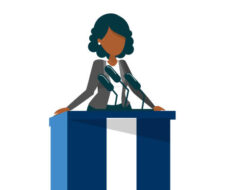 “We need women’s voices in Parliament, and the more we have, the better I think our country will run”  NASSAU, BAHAMAS — Several women voters voiced their appreciation for the number of female candidates running in the 2021 General Election at the Fox Hill polls yesterday. Patty Hepburn, 52, expressed how pleased she was with […] 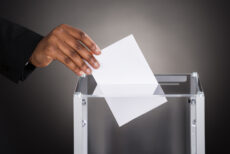 PLP’s Jamahl Strachan in the lead up to news time FNM’s Nicole Martin says the decision is “in the hands of the people” NASSAU, BAHAMAS — It was a solid turnout of voters in the Nassau Village constituency as candidates and voters reported a fairly smooth voting process. Deron King told Eyewitness News: “I tried […] 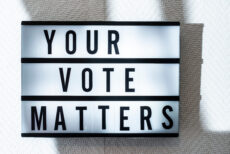 Please note that each constituency has a corresponding set of polling division sites at which registered constituents must cast their ballot. Voters can refer to their voter’s card for their assigned polling division number. All polling stations open at 8am. NEW PROVIDENCE Bain & Grants Town Polling division 1: University of The Bahamas, University Drive […] 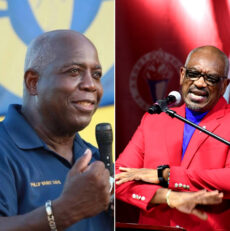 Davis asks Minnis: Why hasn’t Ingraham endorsed you yet? NASSAU, BAHAMAS — Progressive Liberal Party (PLP) Leader Philip Brave Davis on Monday hit out against Minnis over comments made about the advance polls — where some 19,000 voters were registered on New Providence, Grand Bahama and overseas. Minnis claimed during two Free National Movement (FNM) […]

NASSAU, Bahamas — The Zonta Club of New Providence (ZCNP) has extended well wishes to all women candidates across the various political parties as they vie for a spot in Parliament in the upcoming general election. One day ahead of Election Day, the ZCNP threw its support behind every woman candidate who has made the […] 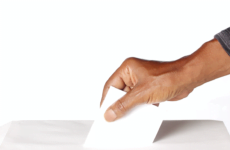 Deal says multiple administrations have failed to adequately handle the issue “We often only think about electricity when it’s either off or the bill comes” NASSAU, BAHAMAS — This nation needs to “stop pretending” and get serious about addressing its energy concerns, a Bahamas Chamber of Commerce executive said yesterday, warning that it can no […]

NASSAU, BAHAMAS — Prime Minister Dr Hubert Minnis claimed yesterday that he has been “reliably informed” of his party’s victory at the advance polls. Minnis was speaking at the Free National Movement’s (FNM) drive-in rally ion Cat Island, and also made the claim later that day at another rally on San Salvador. “I’ve been reliably […]