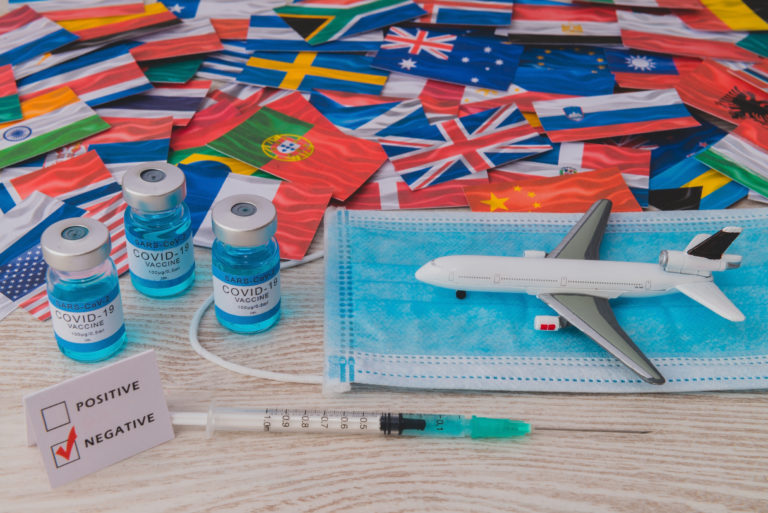 “We are being guided; the story is still being written”

NASSAU, BAHAMAS — Despite concerns regarding the removal of testing restrictions for fully vaccinated individuals traveling into and throughout The Bahamas, Head of the National COVID-19 Vaccine Consultative Committee Dr Merceline Dahl-Regis said yesterday the matter of transmission after vaccination is still being reviewed by the committee.

However, some healthcare professionals questioned the policy given that the virus is still contractable even with vaccination.

Responding to questions from reporters following the launch of the Family Island vaccine rollout, Dahl-Regis explained that data on whether a person is able to transmit the virus after being fully vaccinated “is the only discussion we need to have and how long after you’re fully vaccinated do you need any testing”.

She noted that based on guidelines from the United States Centers for Disease Control and Prevention (CDC) and the European Union(EU), once a person is fully vaccinated, they are protected.

“Further to that, the transmissibility of the virus, they haven’t documented that it doesn’t occur, but it does not produce significant illness,” Dahl-Regis added.

“…We are being guided. The story is still being written. The research is ongoing and there’s no final chapter with COVID. It’s a really interesting virus that is teaching us a whole lot.”

To date, 25,692 first doses of the AstraZeneca COVID-19 vaccine have been administered on New Providence, Grand Bahama, Eleuthera and Abaco.

In a statement, the National COVID-19 Vaccine Consultative Committee said the appointment notice for the second dose of the vaccine will be sent via e-mail and begin on May 10.

The vaccination programme was rolled out on additional Family Islands yesterday, in addition to vaccinations being opened to all individuals aged 18 and older.

The government is aiming to have 80 percent of Bahamians and residents vaccinated to achieve herd immunity against the virus.

The Bahamas recorded its first case of COVID-19 on March 15 and has since recorded more than 10,000 cases.

A 45-year-old man became the latest victim of COVID-19 on Sunday, according to the Ministry of Health.

There have been 198 COVID-related deaths since the onset of the pandemic.

With a significant increase in cases over the past few months, officials have confirmed that The Bahamas is experiencing a third wave of cases.

This month, there have been nearly 1,000 cases.

Over the weekend, officials reported 158 newly confirmed cases between Friday and Sunday.

An additional 85 cases that were not previously reported were added to the total number.

The number of active cases stands at 618 as of Sunday.