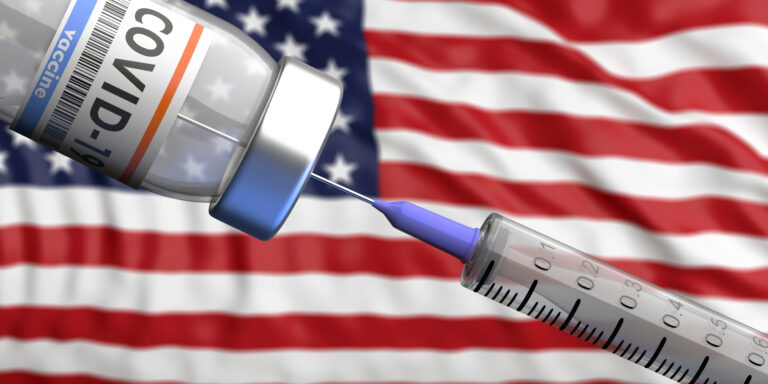 NASSAU, BAHAMAS — Tourism-dependent countries like The Bahamas are beginning to see “green shoots” in the tourism sector due in large part to the vaccination uptake in the United States, a senior Inter-American Development Bank (IDB) executive noted yesterday.

The multinational lender has forecasted there will be no real return to pre-pandemic GDP growth levels in the region until post-2022.

Therese Turner-Jones, IDB general manager of the Caribbean Country Department, while addressing a Bloomberg forum, noted: “Tourism-dependent economies like The Bahamas are starting to see green shoots because Americans are getting vaccinated much faster.

“That is a positive sign for us. Americans are starting to travel again and that augers well for tourism.”

Turner-Jones noted that for countries that are not tourism-dependent, there has been a shock to the commodity market, although prices on some commodities such as oil are bouncing back.

“The shock of the economic fallout across the region has been immense,” said Turner-Jones.

“In our forecast, we are looking post-2022 to see any real return to pre-pandemic levels in GDP growth.”

She added that this was a “startling reality” when countries in the region are also battling issues such as climate change.

Turner-Jones said countries in the region need to look at addressing obstacles to foreign direct investment and improve the ease of doing business as tourism is no longer enough to sustain their developmental needs.

She noted that the IDB is seeking to help countries in the region with digital transformation and building resilient infrastructure.

Central Bank Governor John Rolle, who also spoke during the forum, noted that The Bahamas must tackle its fiscal resources deficit and keep focused on tourism and investment inflows as it seeks to reduce the high level of debt brought on by the pandemic.