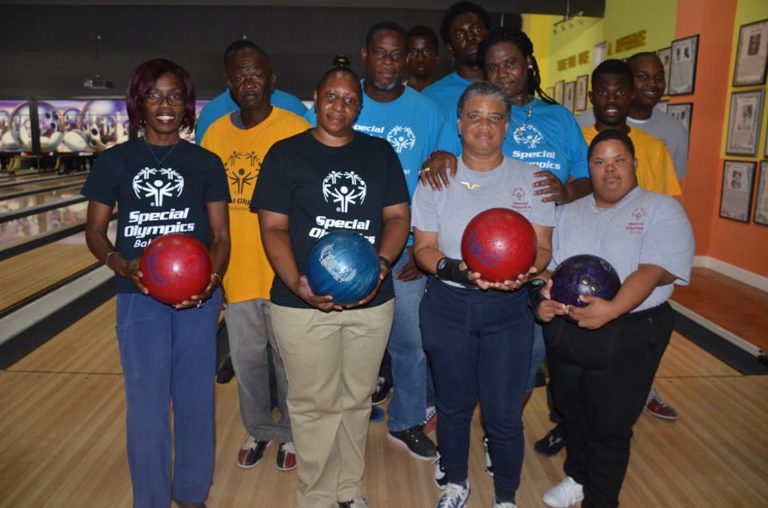 “Head coaches for each sport have already been named and assistants and athletes will be confirmed over the next three months.

“Regular training is currently ongoing in all five of the aforementioned sports and will intensify once the teams have been selected. The delegation is expected to be made up of a mix of New Providence based athletes, coaches and eligible Family Island athletes and coaches.”

According to a recent release by Special Olympics Bahamas, the total cost for the delegation is around $104,000. Currently, there are several fundraisers already planned to ease the cost of travel, including the annual Law Enforcement Torch Run/Grill Out/ Family Fun Day on August 19.

Special Olympics Bahamas is also hosting a National Bocce Championship on April 27 in Tarpum Bay, Eleuthera, and the annual Track and Field Nationals on May 26.