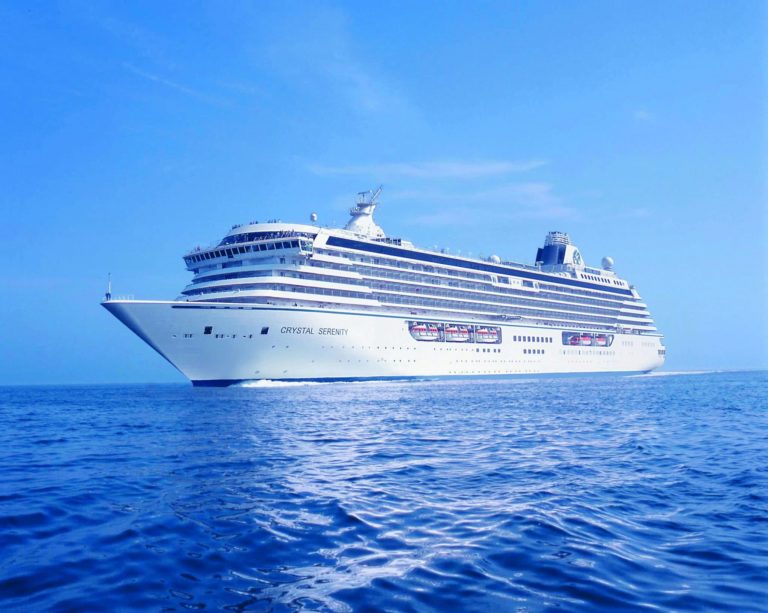 NASSAU, BAHAMAS — As Crystal Cruises gets set to launch its Bahamas cruises next month, the cruise line has scrapped plans to make Spanish Wells a port-of-call after fierce push back from residents.

Tourism Minister Dionisio D’Aguilar confirmed yesterday that the cruise line will no longer have Spanish Wells on its itinerary.

It is not the first time the seven-night all-Bahamas cruise has hit a snag as it recently had to ditch Harbour Island after stakeholders voiced concerns that the destination, which caters to high-end, low-density tourism, would be adversely affected.

North Eleuthera MP Howard “Ricky” Mackey told a recent meeting of residents and stakeholders that the Minnis-led administration would not force the issue.

“This administration is not going to force nothing down Spanish Wells throat,” he said.

“I can say with certainty that in short order you will hear officially that if Spanish wells doesn’t want it, we will move on. We understand your concerns.”

He added: “You made  your case and now this government will listen to your concerns.”

Crystal Cruises’ ‘home porting’ Luxury Bahamas Escapes itinerary, which starts July 3, will feature a series of seven-night voyages around this nation and end in November.

The cruise line will call on Bimini, Long Island, Great Exuma, San Salvador and another destination within the country to be determined. The Crystal Serenity ship carries between ship 900 to 1000 people.

Spoken like a true sell-out. Unless you are a foreigner, in which case your opinion don’t count.

God bless san salvador it come our way without no bad weather.