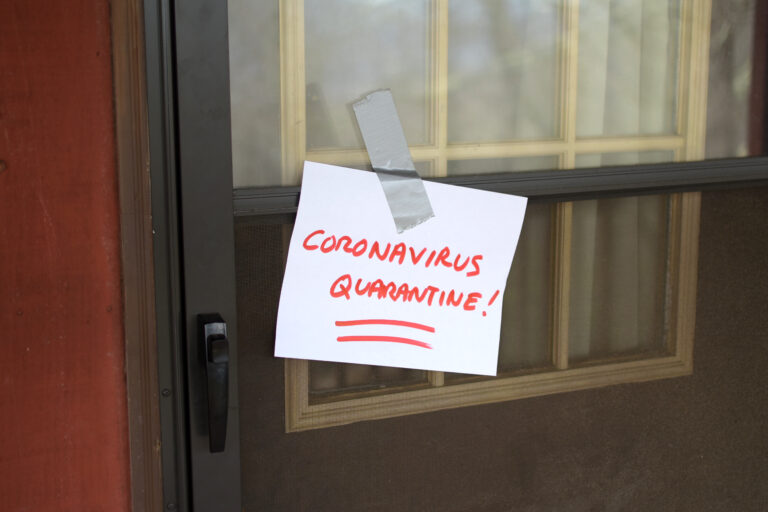 Dames: Would you like a COVID-positive voter next to you? What does quarantine mean?

Wells: We are taking the position that they probably won’t be able to vote

NASSAU, BAHAMAS — Minister of National Security Marvin Dames suggested yesterday that individuals who are COVID-19-positive or who have been placed in quarantine will not be able to vote at the September 16 polls.

Dames, who has responsibility for elections, was responding to questions outside Cabinet on how the government intends to deal with COVID-exposed voters.

“Quarantine is quarantine,” he said.

Pressed on the matter, Dames asked: “Would you like a COVID-positive voter next to you? What does quarantine mean?”

Health officials confirmed 129 new cases of COVID-19 on Sunday, taking the total number of confirmed cases in The Bahamas to 18,268 with 3,093 active cases.

It is unclear how many people are currently in quarantine or isolation.

Health Minister Renward Wells said health officials will be monitoring individuals who are supposed to be in quarantine on voting days but insisted he did not want to disclose how that will be enforced.

“From the Ministry of Health standpoint, we are taking the position that they probably won’t be able to vote. But, as I always said, that has to come from the prime minister through the Cabinet of The Bahamas,” Wells said.

Dames reiterated that there will never be 100 percent voter participation on Election Day in any case.

“No country can boast of that unless it’s a country where it is designed that way, and so we have to accept the fact that those persons who are able to vote on Election Day should be encouraged and come out to vote,” he said.

“We continue to boast of our percentages on Election Day and I don’t expect that will change in any way.

“Bahamians love Election Day; they love voting. We should all be excited. Aren’t you?”

The current voters’ register stands at 194,547, with 20,400 voters added to the register since the 2017 General Election. The final register is expected to be released by the end of this week.

In a later message to Eyewitness News yesterday, Dames insisted that he did not say quarantined people will not be allowed to vote, but that health officials will have to speak to the matter.

Pan American Health Organization (PAHO) Director of Emergencies Dr Cari Ugarte said the organization has been providing technical and operational guidance to countries across the Americas that have held elections to reduce transmission during the process, adding that higher transmission occurs during political campaigns rather than on Election Day.

The department is expected to make an announcement on those election protocols ahead of the advance poll on September 9.