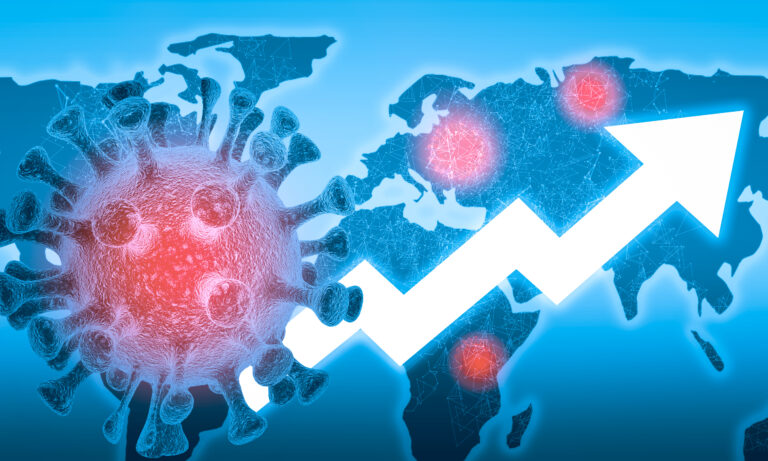 NASSAU, BAHAMAS — The Ministry of Health reclassified 26 COVID-19 deaths that were previously under investigation that occurred on Grand Bahama over a five-month period.

In the latest COVID-19 update for Saturday, health officials confirmed that those deaths occurred between April 16 and August 24, taking the number of confirmed deaths in the country to 381 since the start of the pandemic in March 2020.

Those victims were between the ages of 19 years old and 89 years old, most of whom were women.

Health officials confirmed 108 new cases of COVID-19 in the country, taking the number of confirmed cases to 18,139 with 2,980 active cases.

Of those new cases, 80 were on New Providence, 10 on Grand Bahama, one on Abaco, four on Eleuthera, one on Exuma, three on Andros, one on Long Island, three on Cat Island, two on Acklins, two on Crooked Island and one on San Salvador.

There were 164 people hospitalized, 15 who were in the intensive care unit (ICU) and 149 who were moderately ill.

“Remember, vaccination is our greatest defense to minimize deaths,” the ministry said.

He noted that 2,975 vaccines were administered in just one day.

Of the vaccine doses administered on New Providence, 90 percent were first doses, said the prime minister, indicating that parents are bringing their children out to get vaccinated in “very good numbers”.

“Every Bahamian now knows someone who passed away because of this virus,” Minnis said.

“I need you to help us end this wave. The hospitals are full. I need you to come forward quickly and get vaccinated. More deaths will occur without vaccination.”

The prime minister once again strongly urged Bahamians to get vaccinated, insisting it is the only way out of the pandemic.

The increase in vaccinations comes after the country received thousands of Pfizer and Johnson & Johnson vaccines earlier this month.

As of Saturday, 146,738 doses of vaccines had been administered in The Bahamas and 57,593 people were fully vaccinated.

Some 2,822 Bahamians and residents registered with the Ministry of Health to indicate they have been vaccinated abroad.