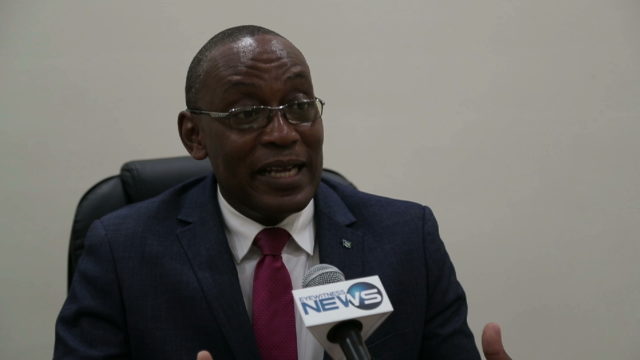 The committee, according to Humes, was responsible for giving recommendations to the prime minister who, upon consultation with the Leader of the Opposition and the Governor General, selected the national honors list released last week.

Humes told Eyewitness News yesterday that while he stands by the decision of Dr. Minnis, the public should be aware that the committee only served in an advisory capacity.

The prime minister has come under heavy criticism over the selection of Sir Roland as members of the committee argue that he led under the “racist regime” of the United Bahamian Party (UBP).

When questioned on the issue last week, the prime minister appeared to downplay the issue, noting that he does not see color.

Committee member and Progressive Liberal Party (PLP) Chairman Fred Mitchell has also gone on record to say Sir Roland was not chosen by the committee.

Humes also admitted yesterday that the committee did not receive a nomination for Sir Roland.

“We were an advisory committee and our only job was to make a recommendation or give our advice. A lot of people feel that when you give someone advice that you are free to go and just start criticising because someone didn’t take your advice,” Humes said.

“As leaders, we recognize that people can take it or not take it … at the end of the day, the committee only made recommendations.”

Humes added that he was disappointed that Mitchell revealed what took place in the deliberations, as those discussions were supposed to be confidential.

He reiterated that the committee was only expected to give advice.

“I accepted that when I accepted the position as chairman, that my only job was to make a recommendation.”